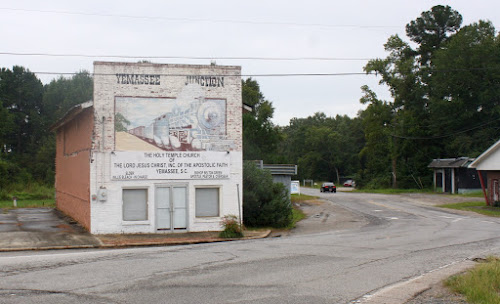 It’s good enough for me 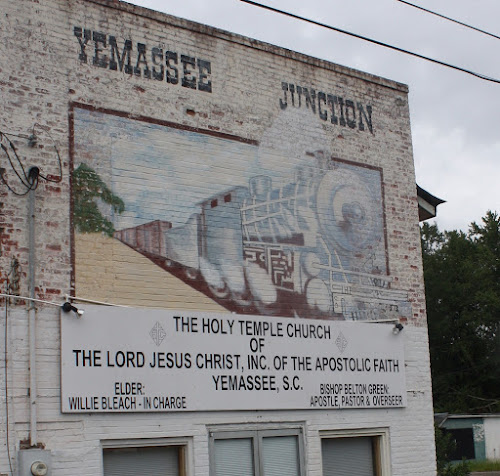 "After emancipation, black churches became virtually the only place for African-Americans to find refuge.

"Services fused African and European forms of religious expression to produce a unique version of worship that reflected the anguish, pain, and occasional elation of nineteenth-century black life in the United States.

"Church buildings doubled as community meeting centers and schools until permanent structures could be built, and during Reconstruction they served as political halls.

"Ministers ... who stirred their congregations to strive for a more profound faith and more righteous way of living in a world of adversity provided spiritual guidance for a people whose faith and capacity for forgiveness was tested daily. For these people the black church was indeed 'a rock in a weary land.'"

-from The Black Church: a brief history

There are still thousands of these tiny churches In the towns and along the rural roads.

On Sunday mornings and Wednesday evenings

and men and little boys in shiny shoes, suits, and ties.

Posted with Blogsy
Posted by Cynthia at 2:33 PM