Halloween won’t be the same this year.  The usual Halloween activities, mostly sponsored by churches in our town, have been cancelled because of Covid so we don’t know what to expect.  We will put wrapped candy on a table in the driveway, wear masks, and wave at the little trick-or-treaters from the porch if any come.
Downtown merchants and some of the historic houses downtown have some fun spooky Halloween displays up. 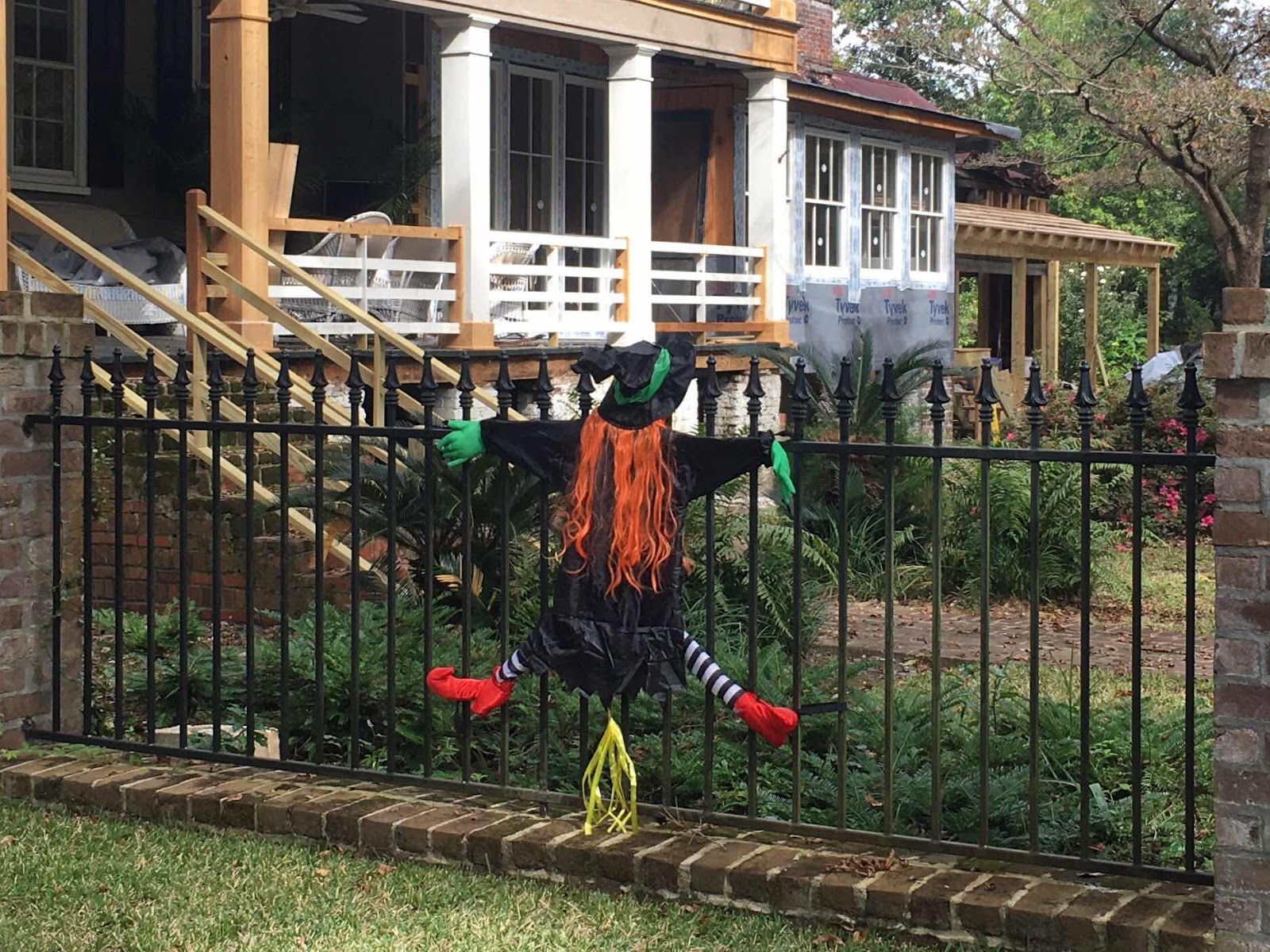 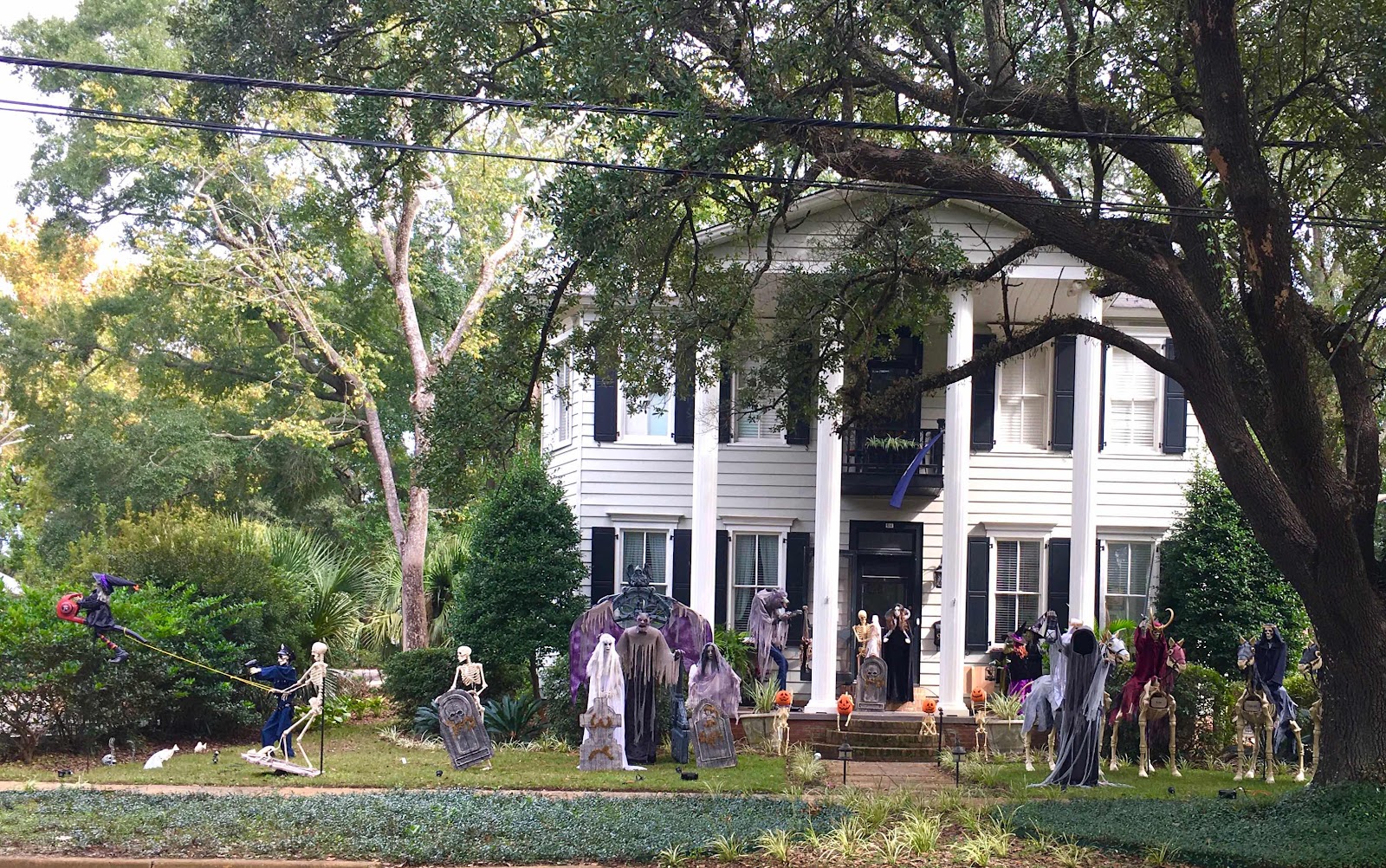 Really spooky at night, I bet, as this is all lit up. 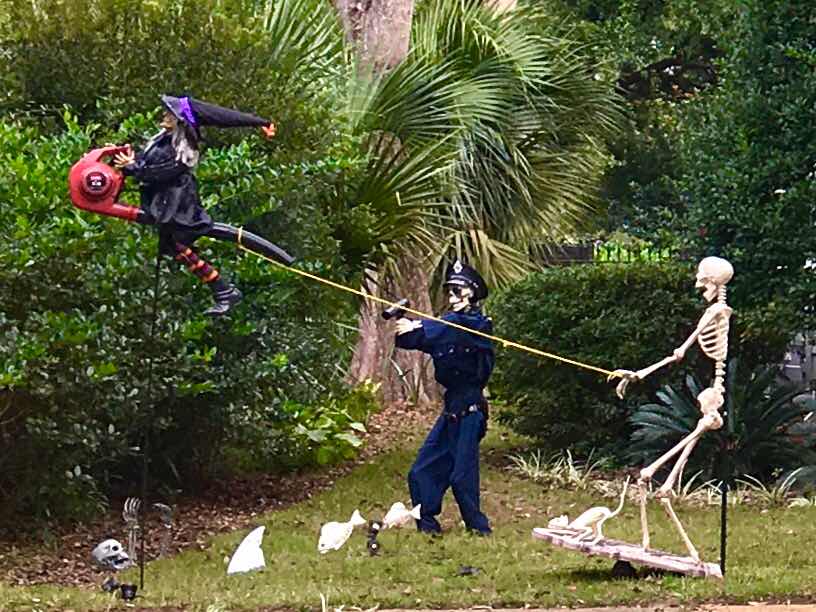 Witch flying on a leaf blower pulling a skateboarding skeleton and his cat, officer clocking her speed with a radar gun.  Or is the skeleton surfing, hence the jumping fish??
And, is she the same witch (above) who  crashed into the fence up the block? 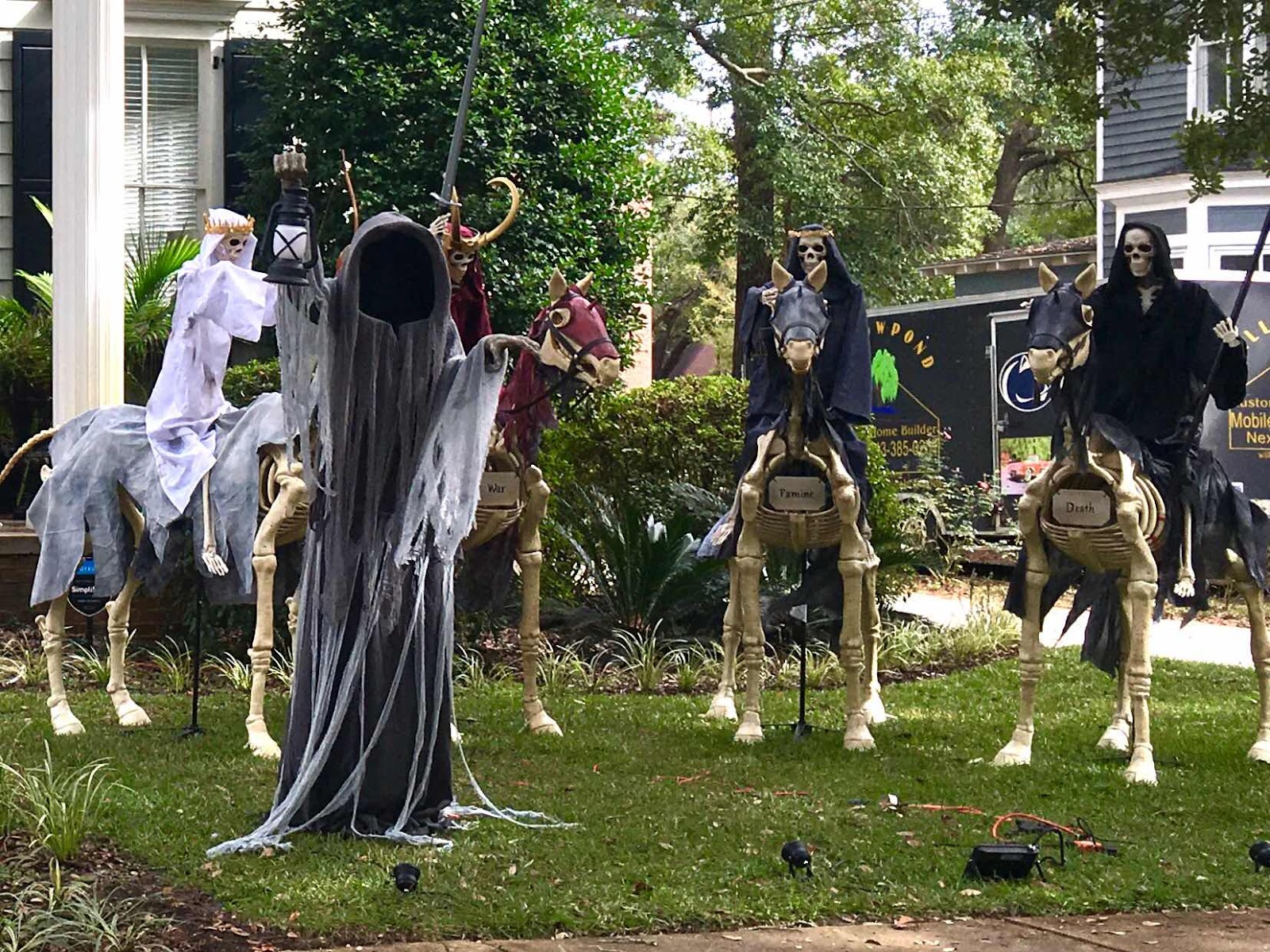 Four Horsemen of the Apocalypse
HAPPY
HALLOWEEN!
Posted by Cynthia at 10:13 AM 14 comments: 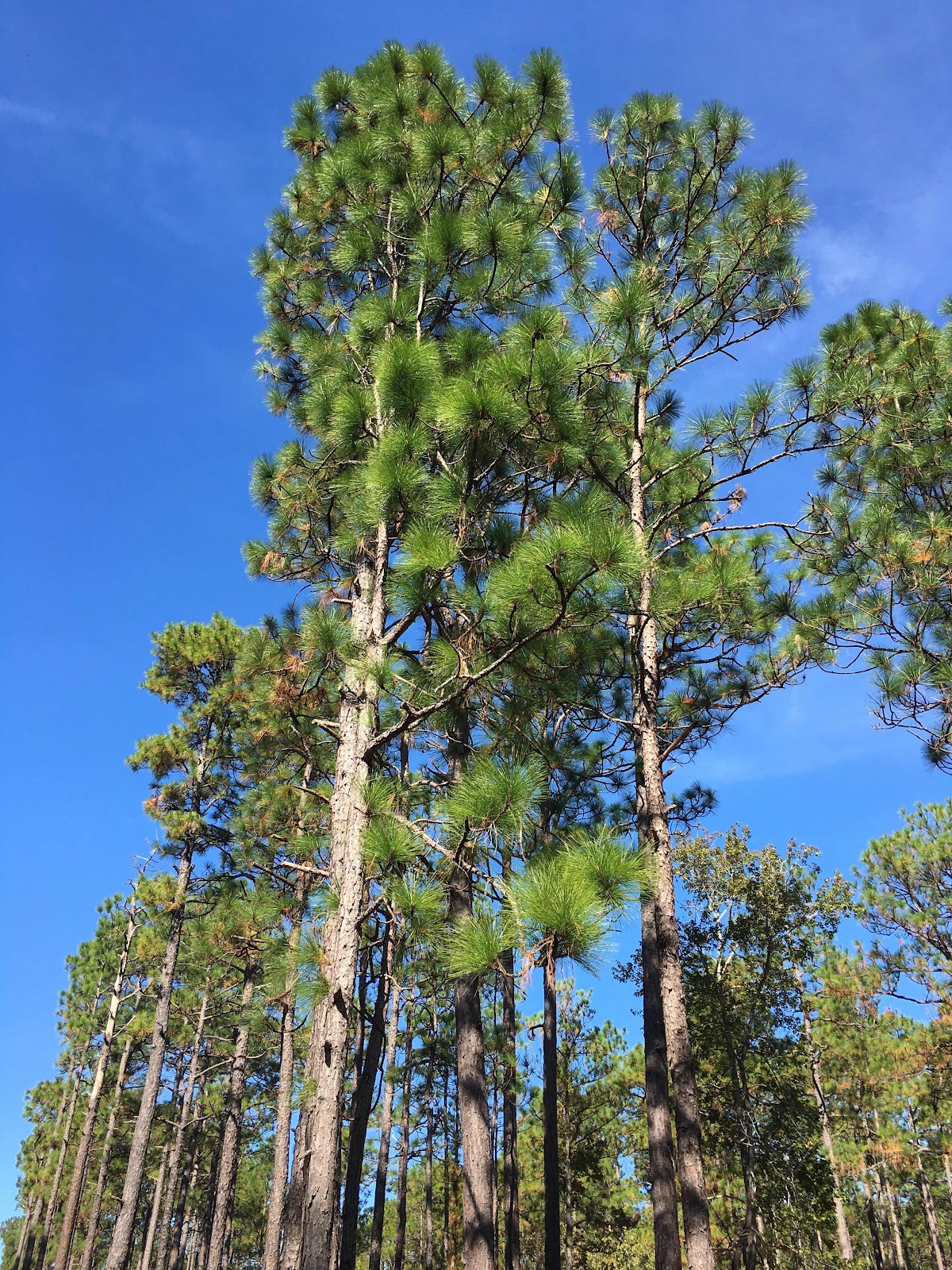 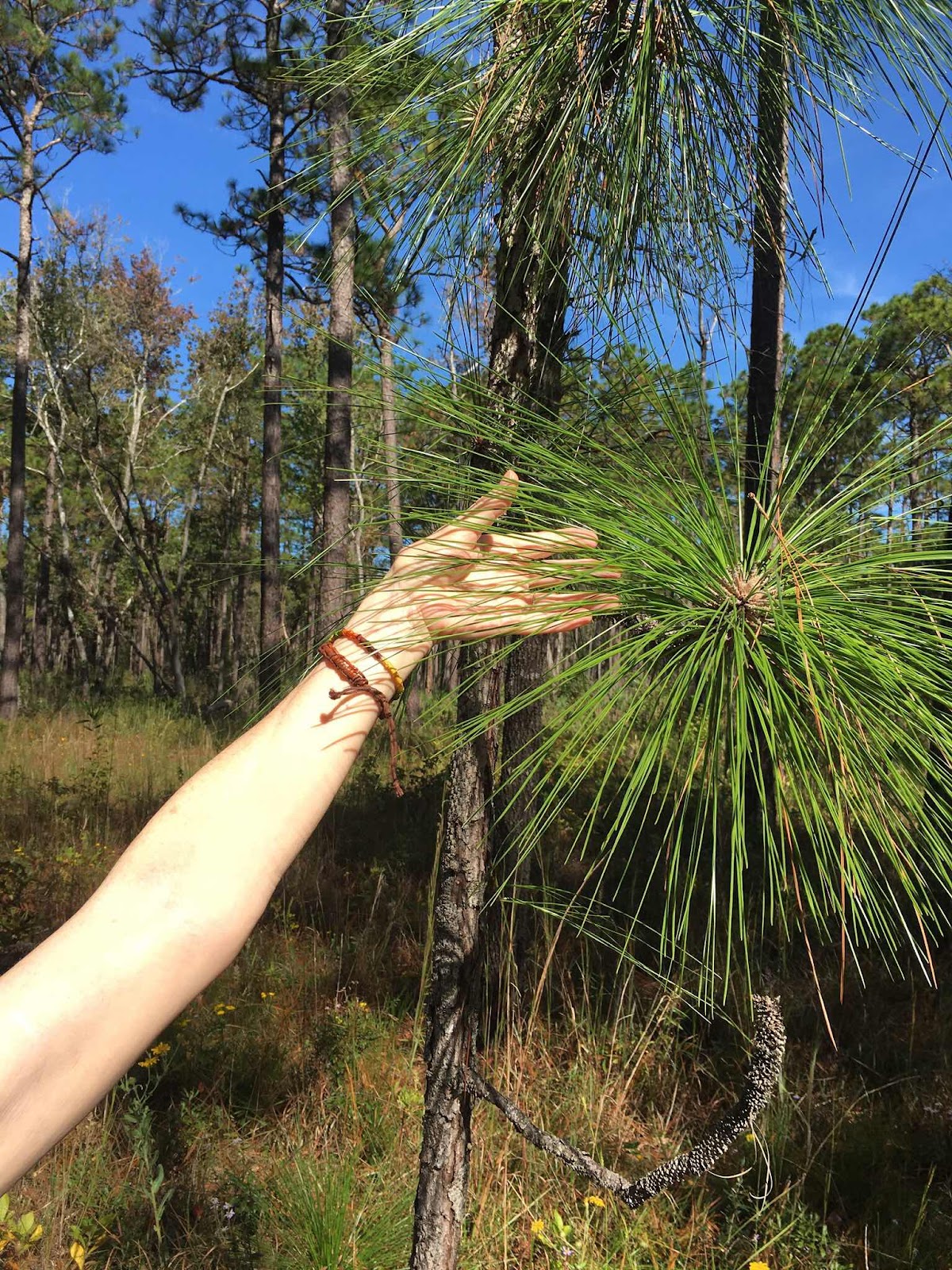 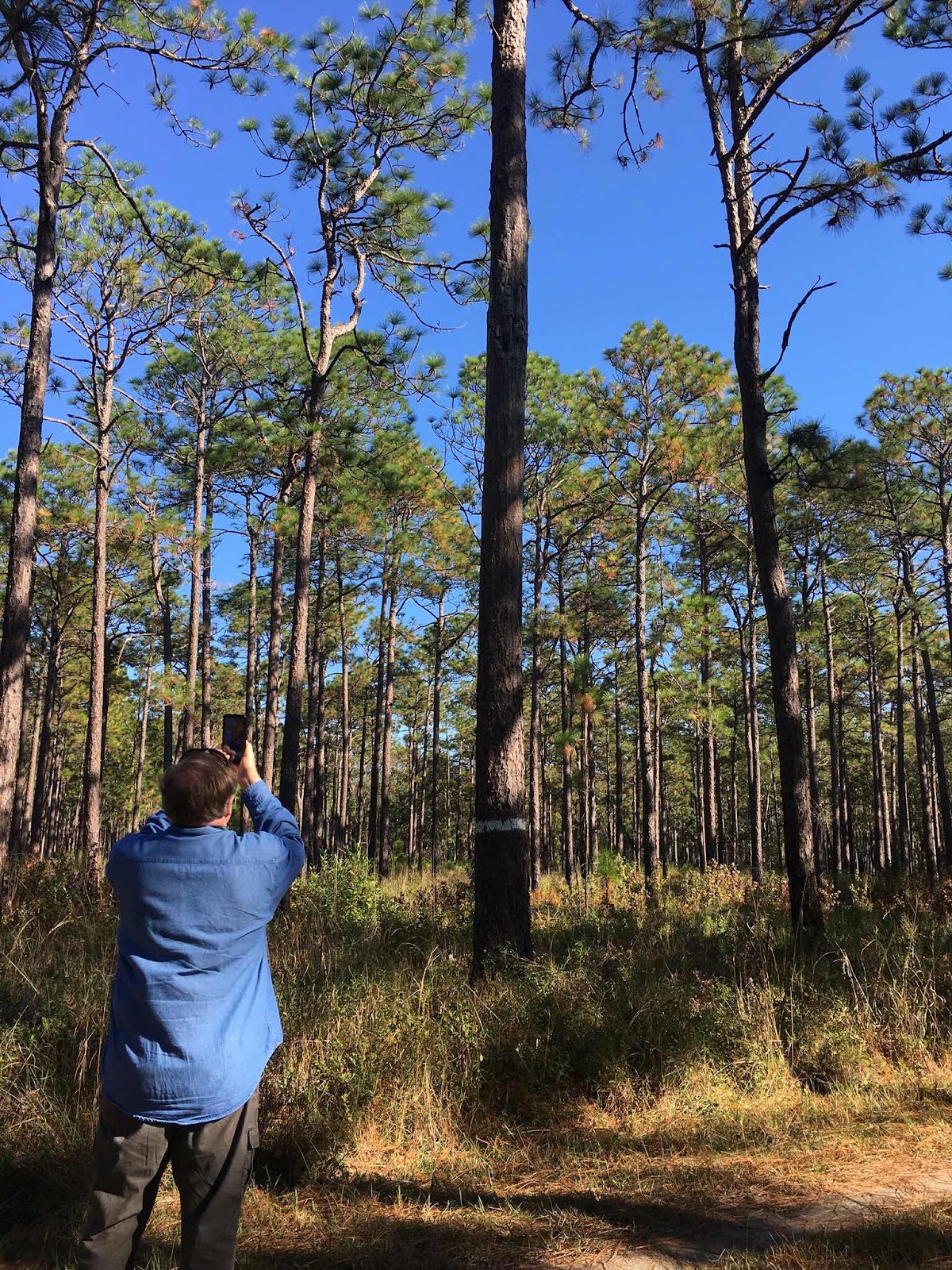 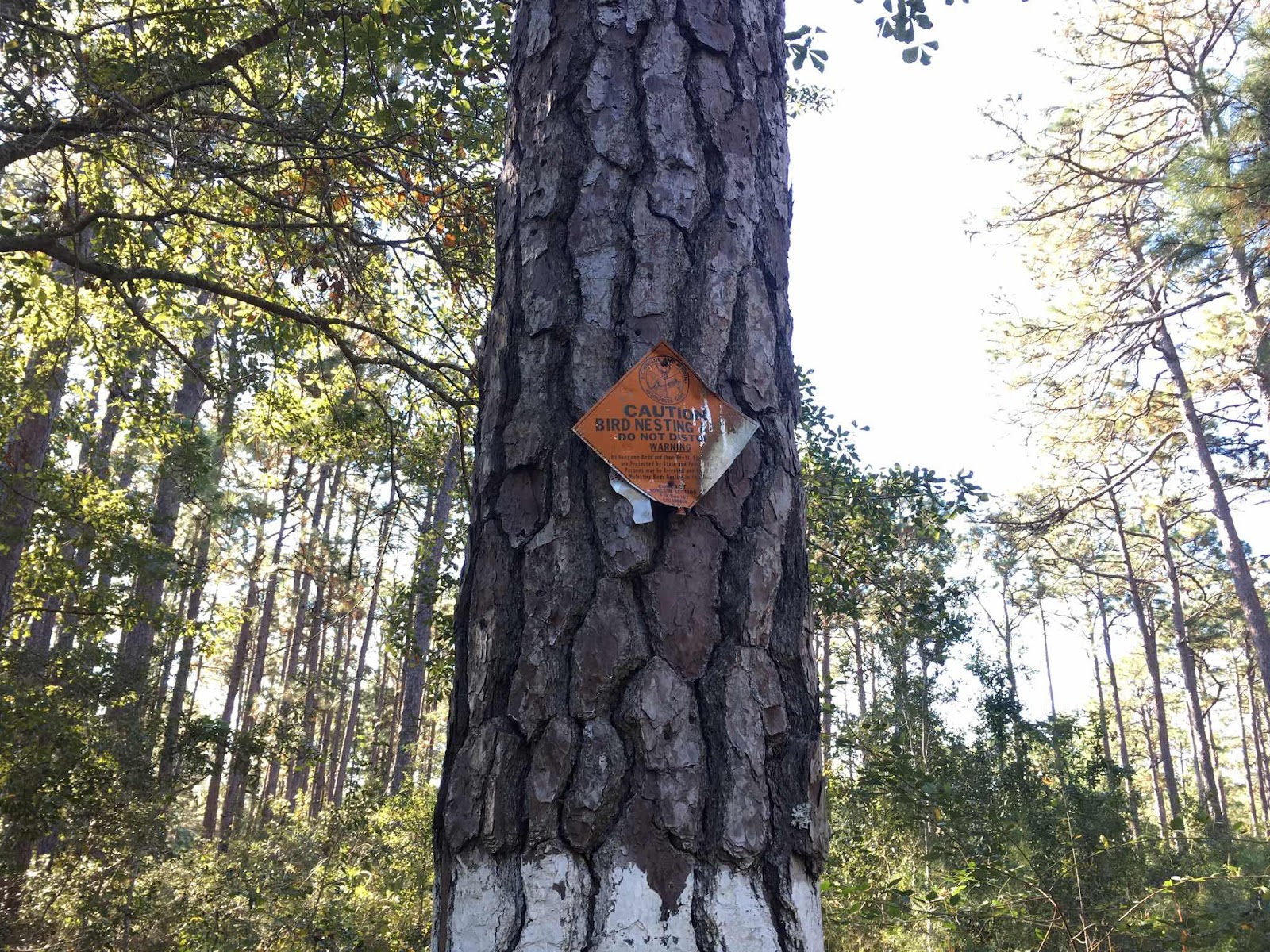 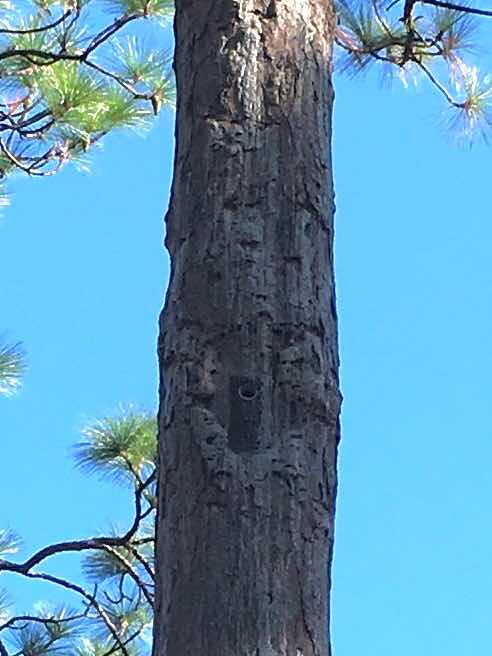 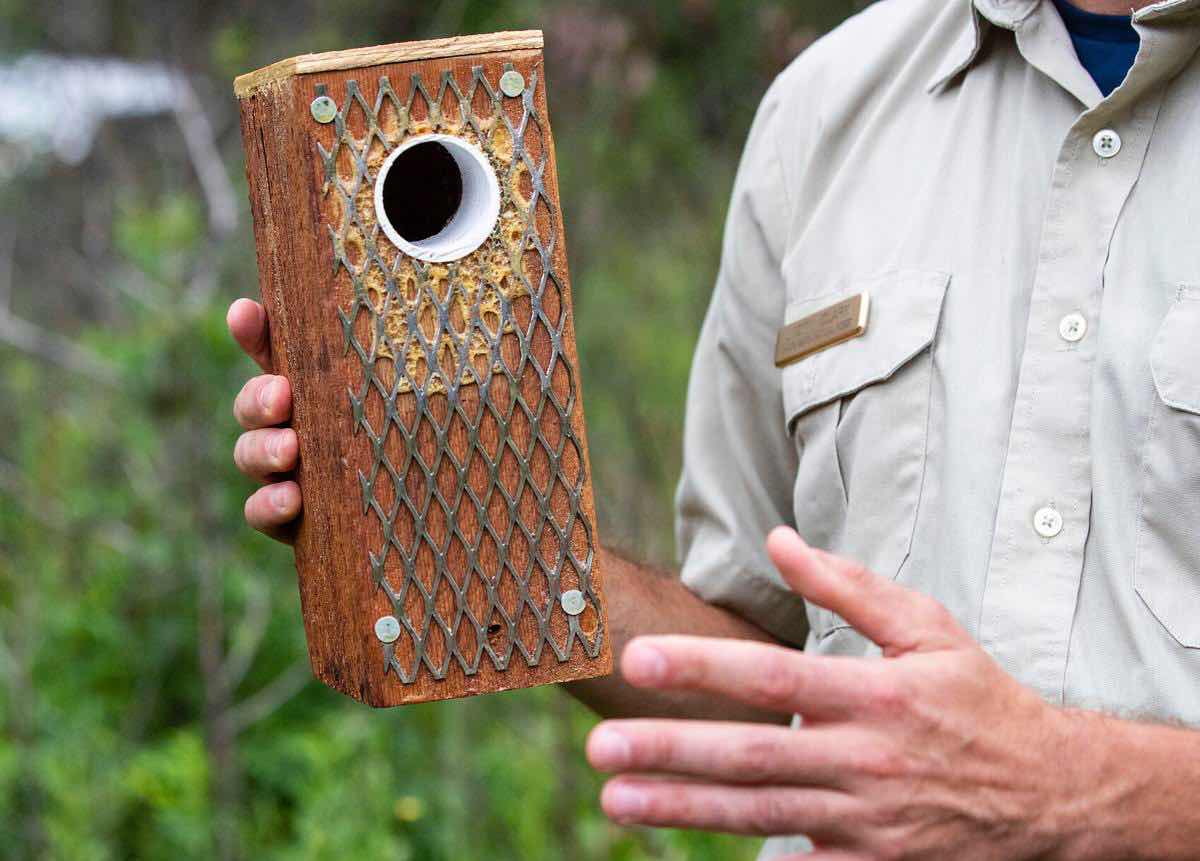 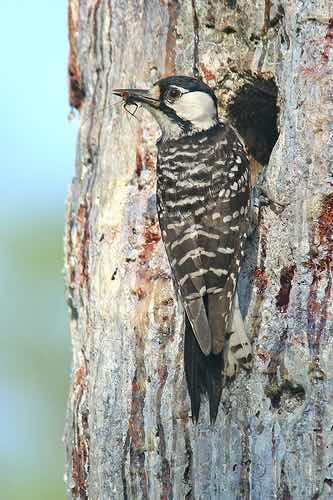 This is a photo from the U.S. Fish and Wildlife Service.  You might be wondering where its “red cockade” is.  Well, the female doesn’t have one at all and the male’s is seldom visible.  If we ever manage to see one, you’ll be the first to know!
Posted by Cynthia at 4:45 PM 11 comments:

Note: This is not meant to be an identification guide for mushrooms.
It goes without saying, but I will anyway:
Don’t eat wild mushrooms unless you know what you are doing!
We’ve been spending lots of time out in the woods enjoying the fall bird migration, the abundant wildflowers, the crisp air — all the wonderful changes that come with autumn.  So far our best fall colors aren’t up there where most would expect them.  Rather, they are down near your feet and you have to be alert so you don’t step on them.
There’s fungus among us!
Here are a few specimens from our walks this weekend. 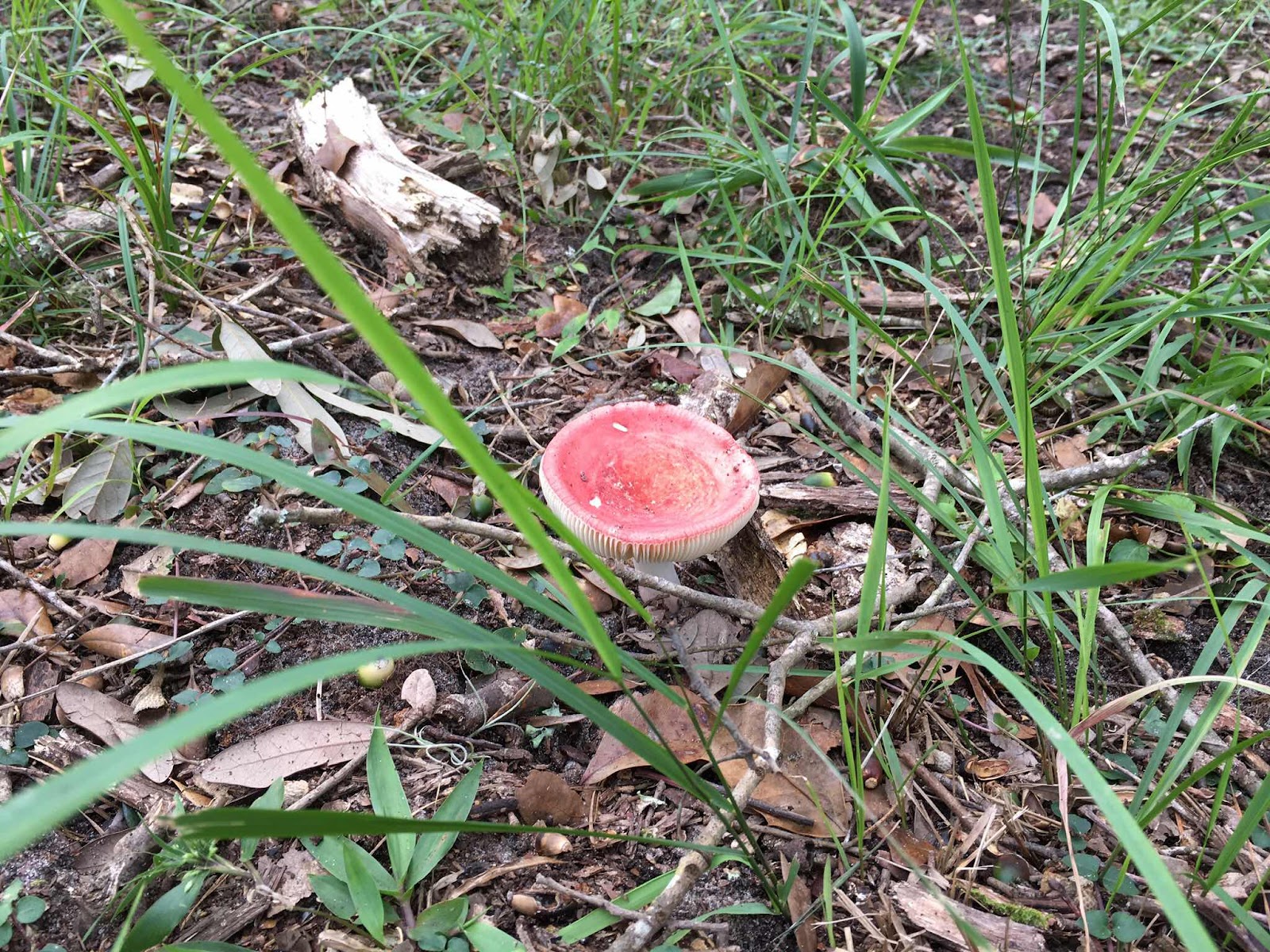 Russula emetic, aka the sickener,
vomiting Russula.
Pretty, but beware! 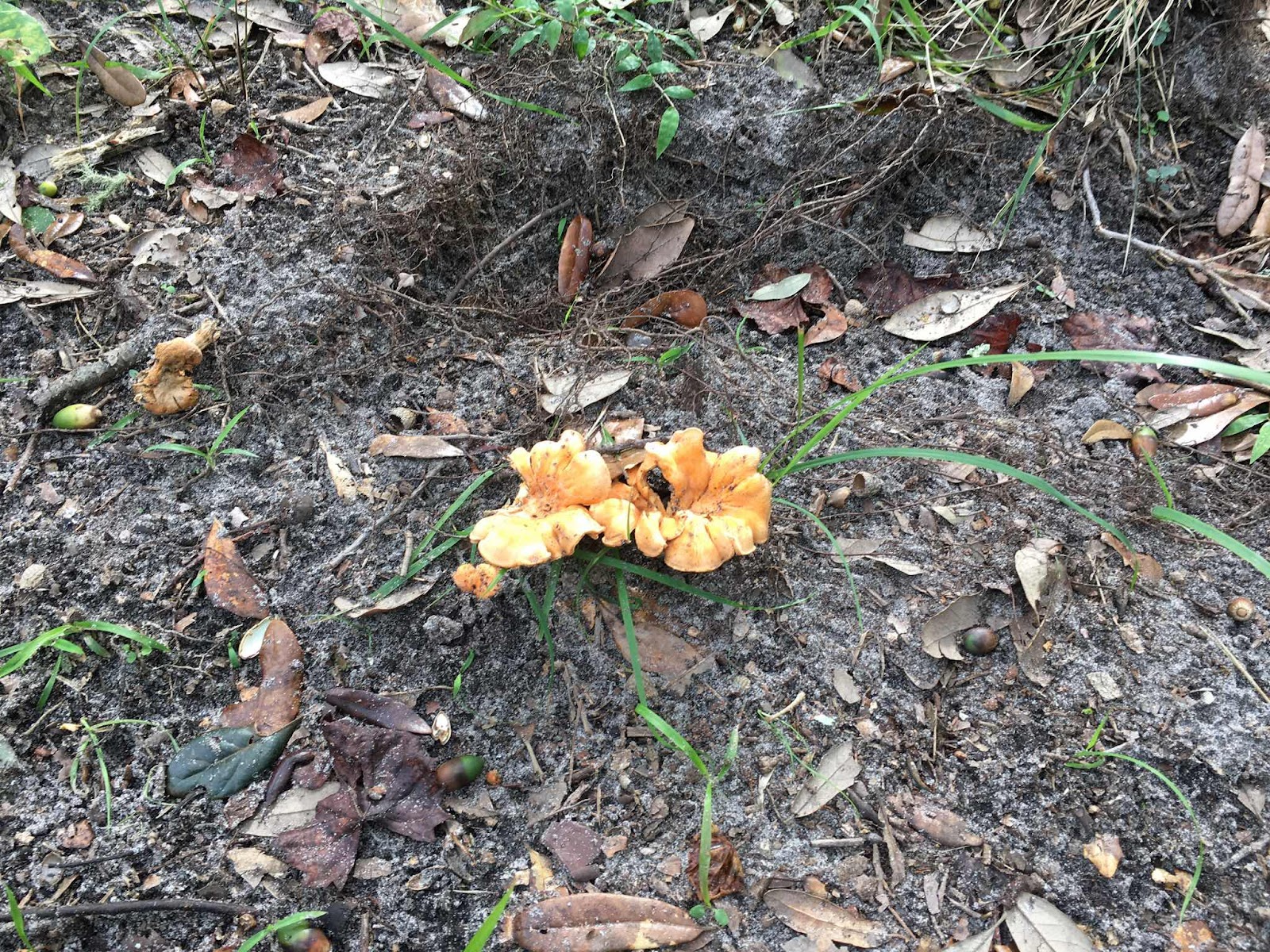 Chanterelles (right),
trumpet-shaped beauties
that the adventurous prize for their taste 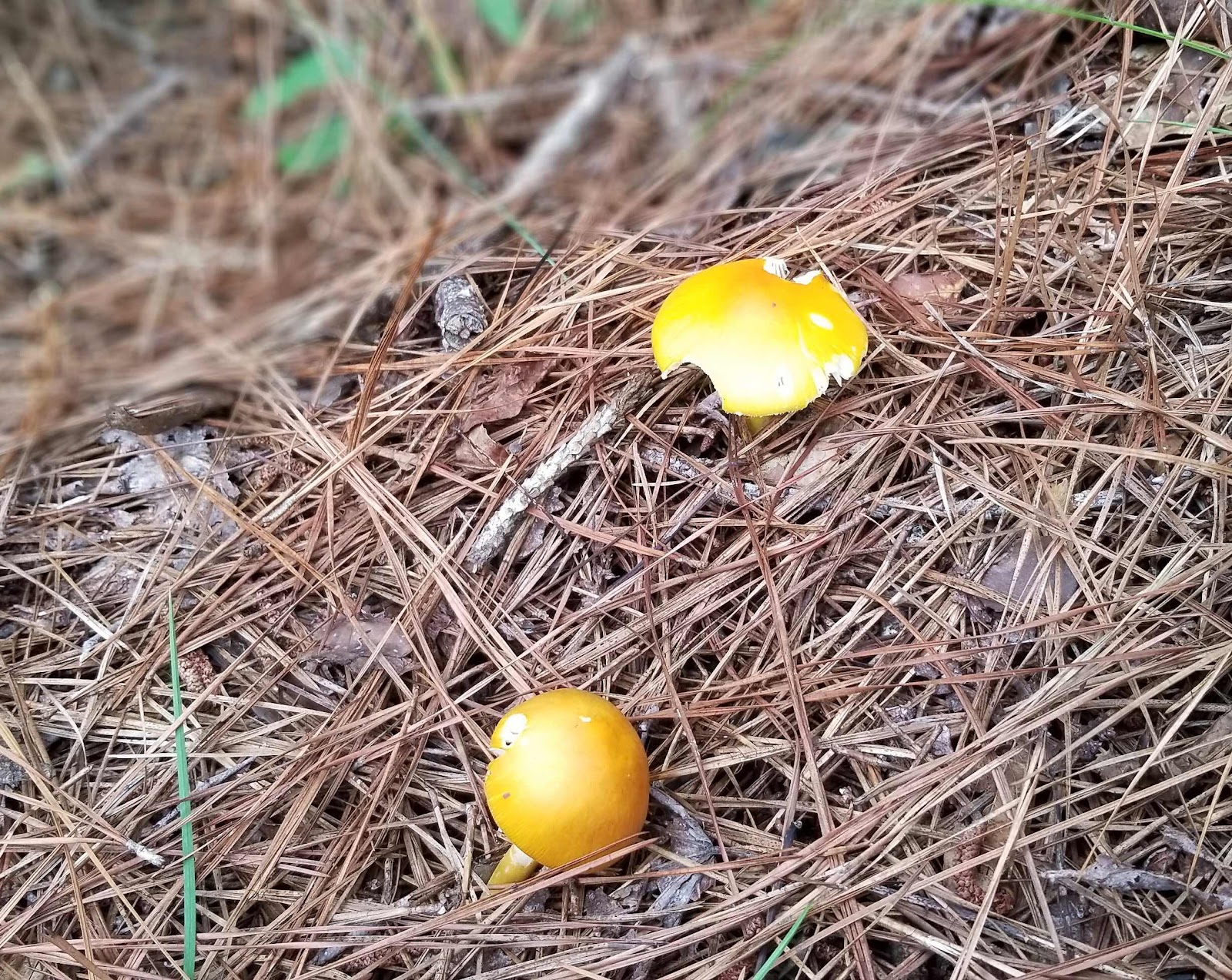 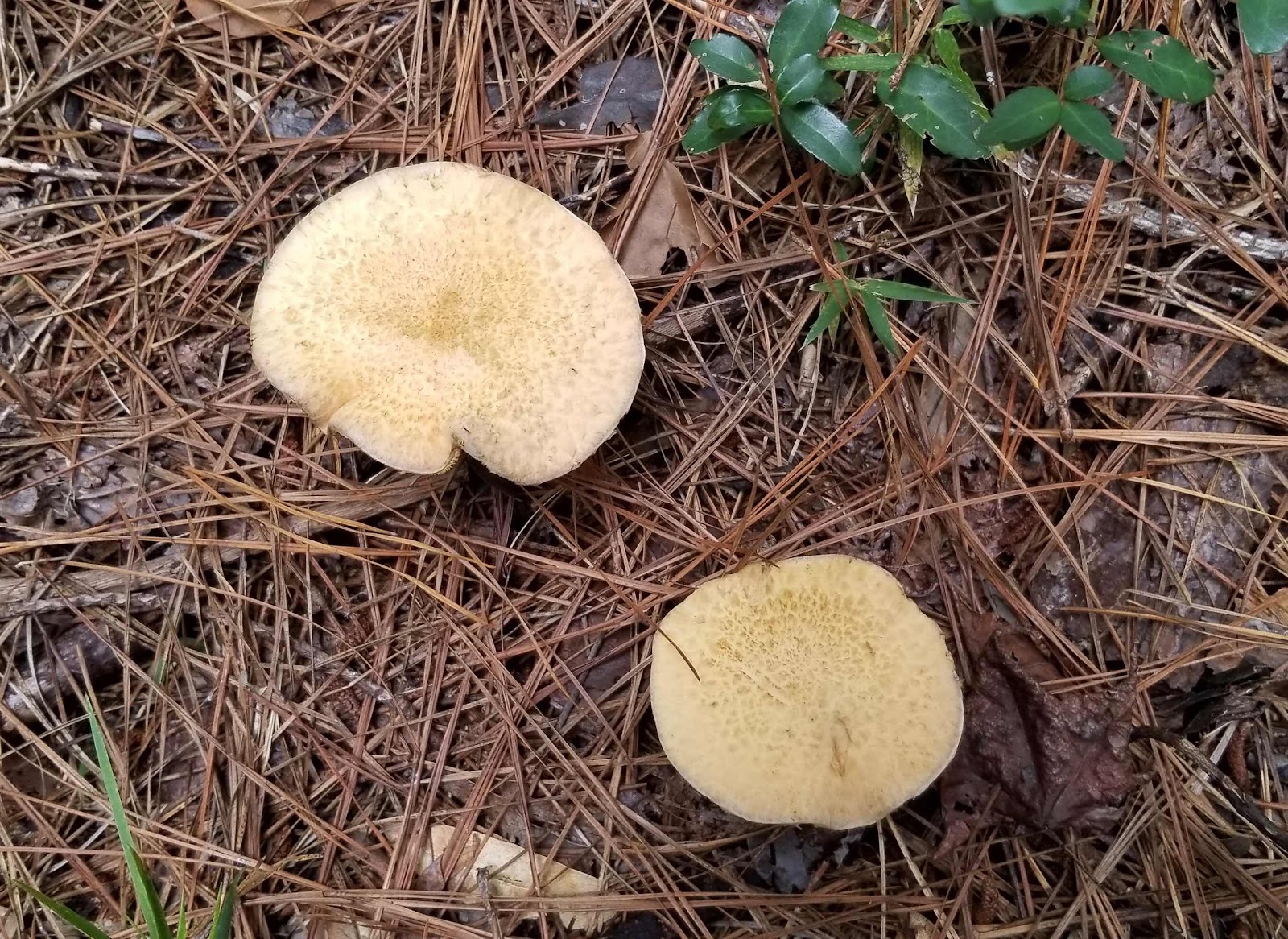 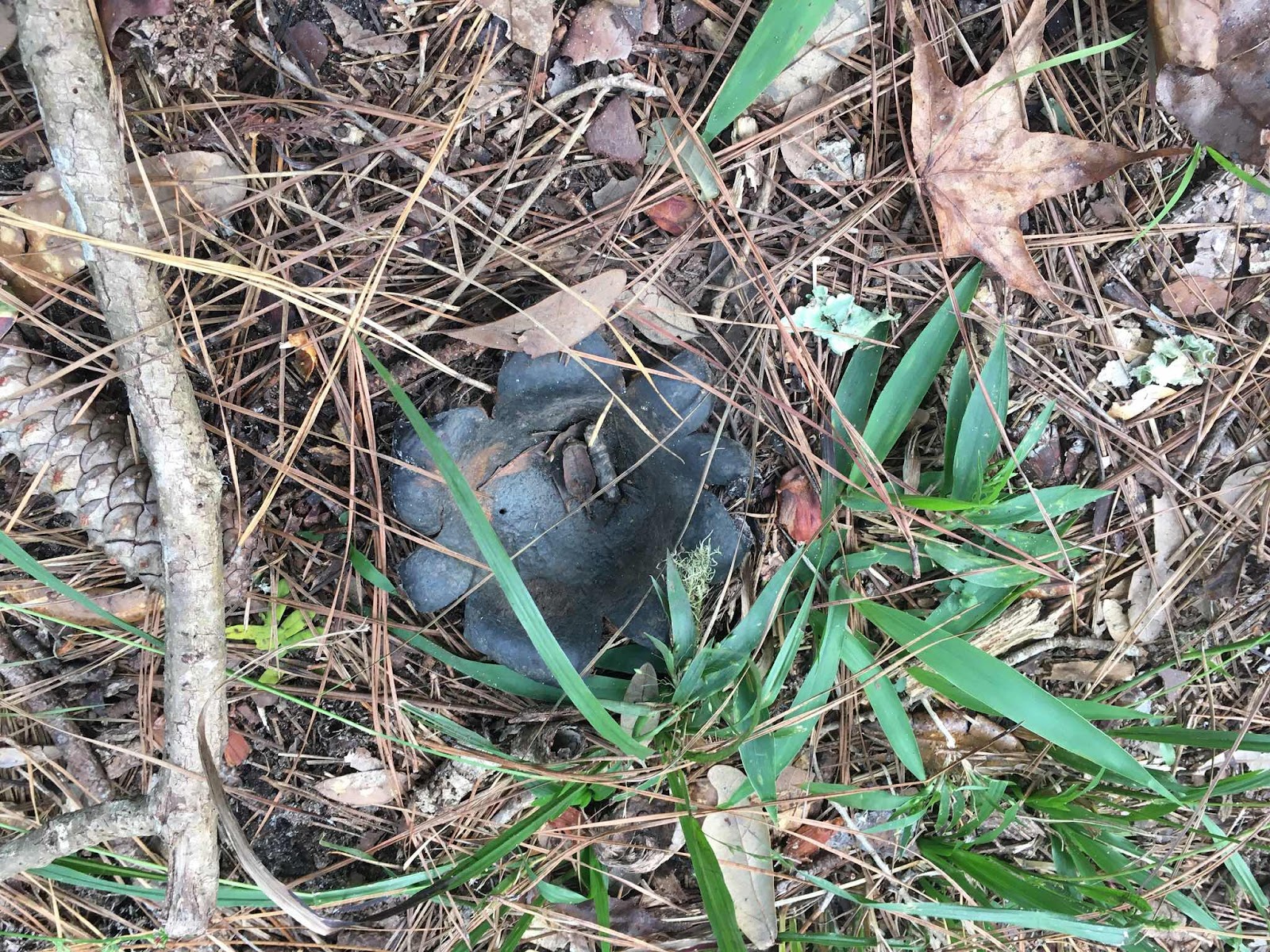 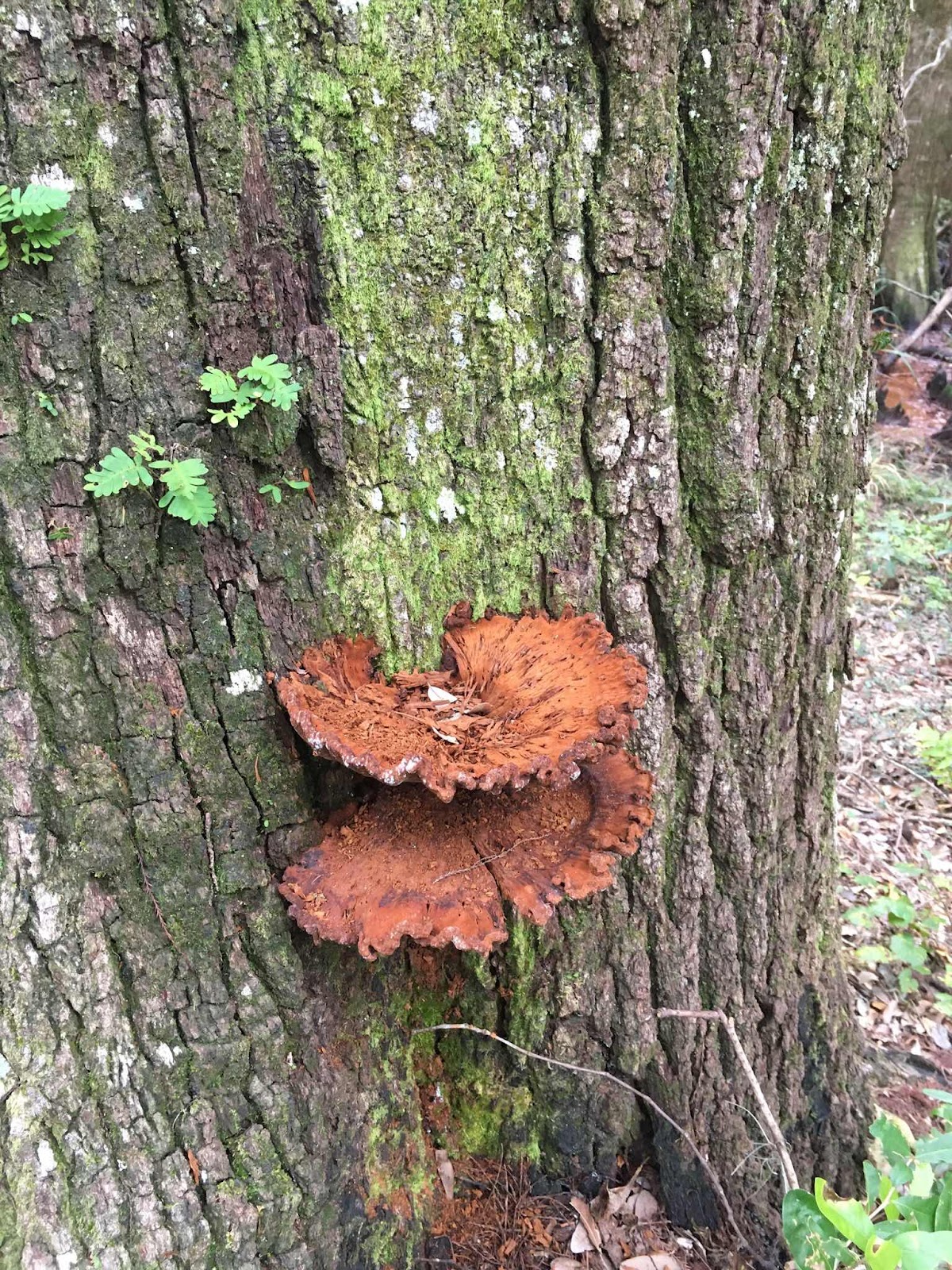 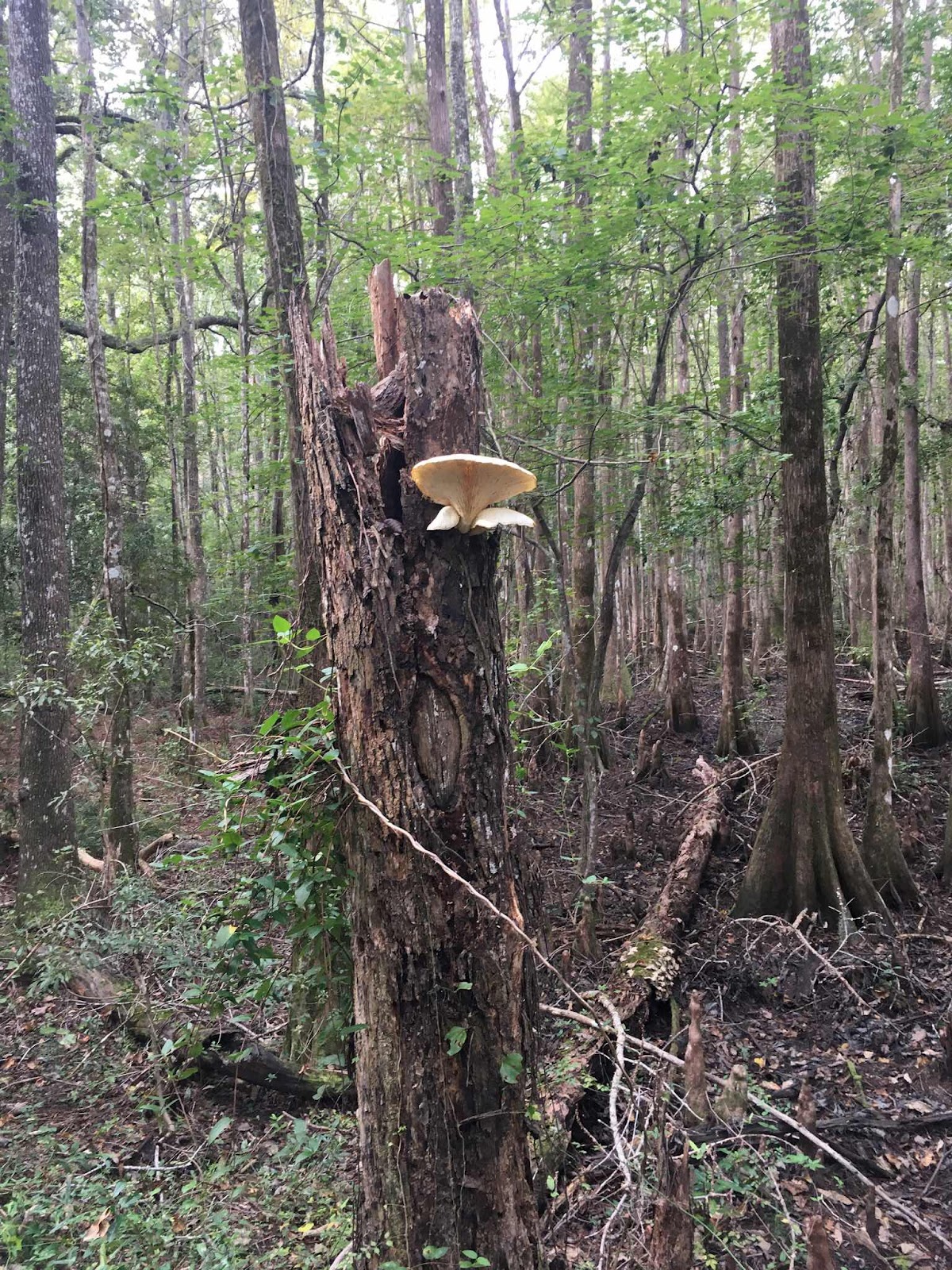 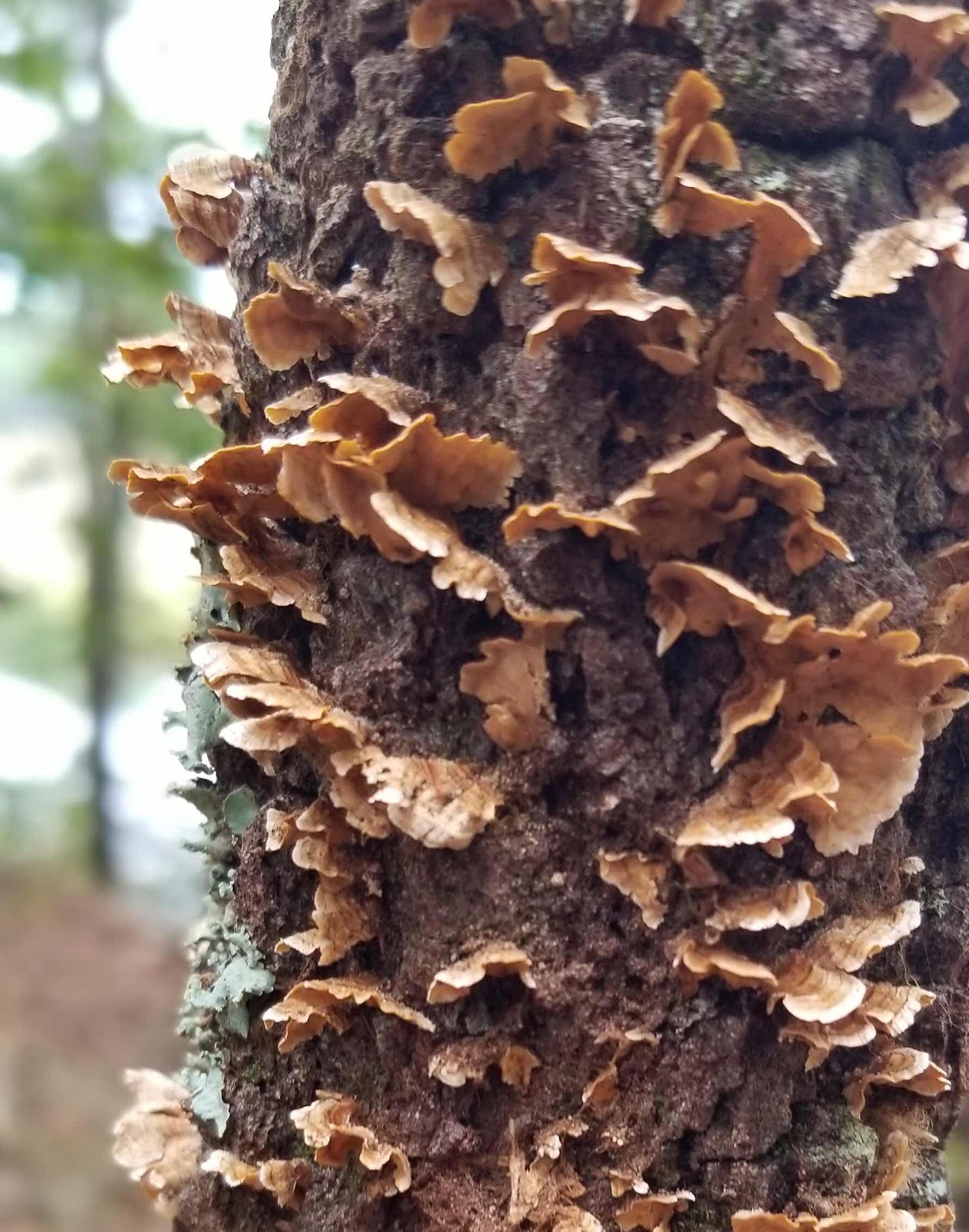 Unknown
Ephemeral, often associated with fairies and elves and other magic, forest mushrooms are fascinating.  If you haven’t seen my North Carolina neighbor Henny Penny’s yardful of beauties, click here:
http://hennypennylane.blogspot.com/2020/08/stick-around-for-last-one.html
Posted by Cynthia at 6:08 AM 17 comments: