One of my favorite things about Christmas is the light displays.  I could go for a ride every single night in a different neighborhood to ooo and ahhh.  The photos I took don't do them justice, but here are a few from around town. 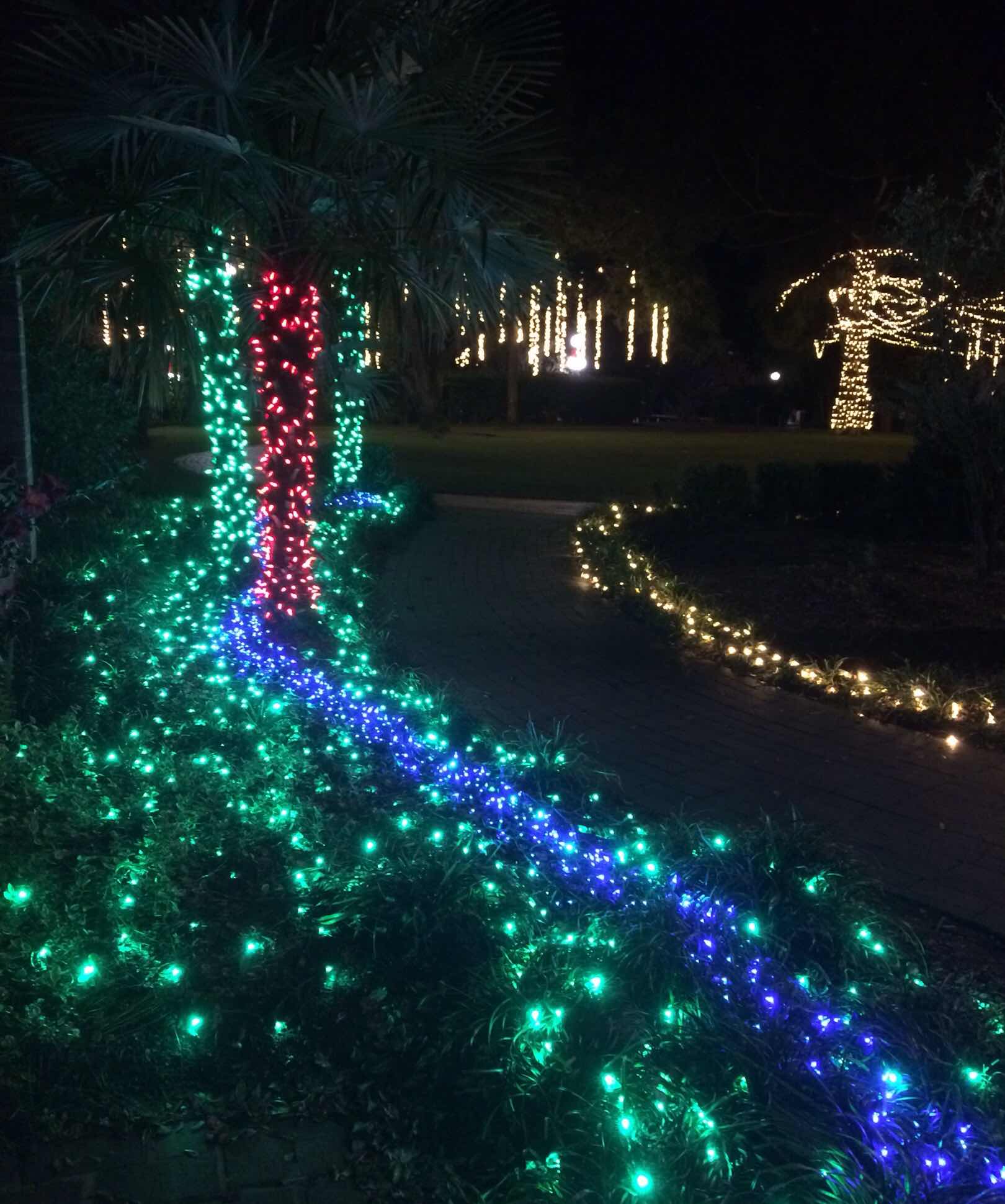 The first is the Kaminski house on the water, right on the main street, one of the 60 antebellum homes left in our small town.

The walkway from the street, an old brick sidewalk, is lined with colored lights while all the rest of the display contains only small white lights.
The narrow ends of the house face the street and the harbor with the main entrance and a park-like lawn on the side.

The traditional mansion is one room deep along its length, with a central hallway at the entrance.  It was built in the mid-1700s for John Trapier, who began his career as a merchant in Georgetown, supplied the army during the Revolutionary War, and became one of the wealthiest men in the colony. He moved to Charleston and gave the house to his aging and unmarried daughter to enhance her marriage possiblilites.  It apparently worked as she landed a good husband shortly thereafter!
It isn't only the mansions of our town that are lit up for Christmas.  Here's a little favorite right in our neighborhood. 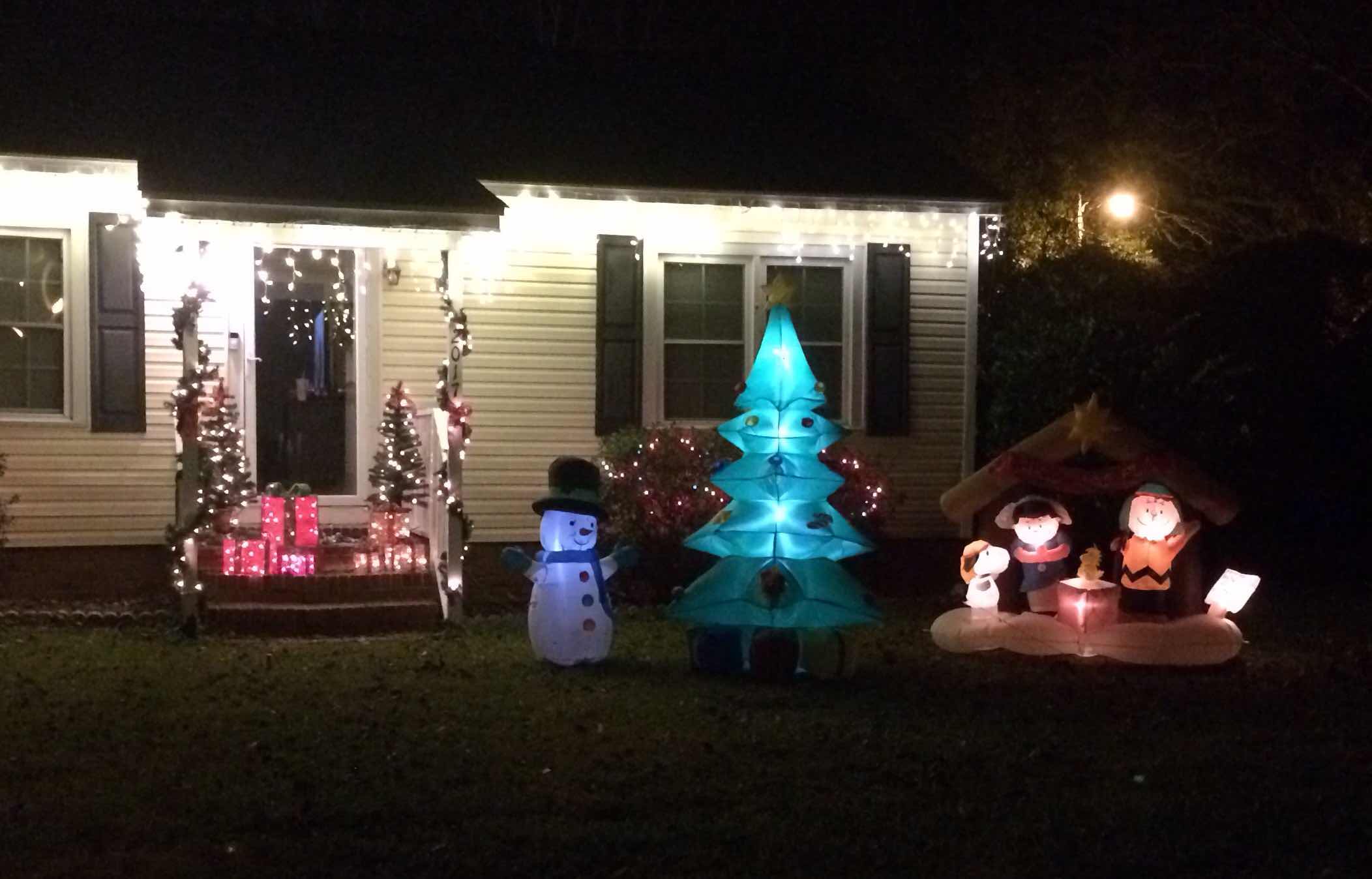 I don't believe I've ever seen the inflatable Peanuts gang portraying the nativity before!
The next is a house we always make sure to visit and I showed you their offering last year of hundreds of inflated snowmen crowded onto every single balcony and porch.  This year they went for a simpler but no less fun statement: 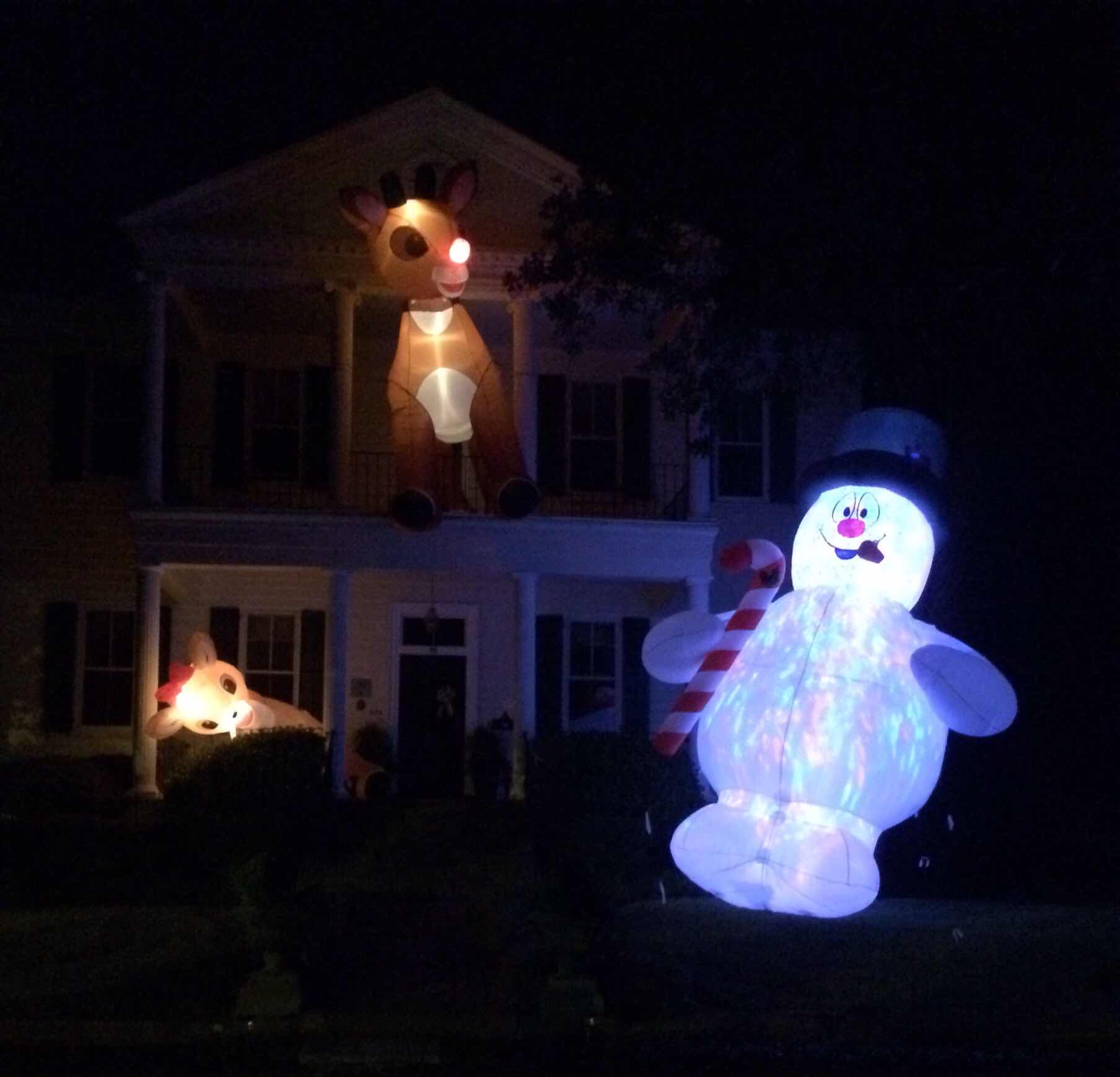 one giant tipsy snowman (I believe he's been sampling the peppermint schnapps 😁) swaying on the lawn, being watched over by two very interested reindeer from the porches! 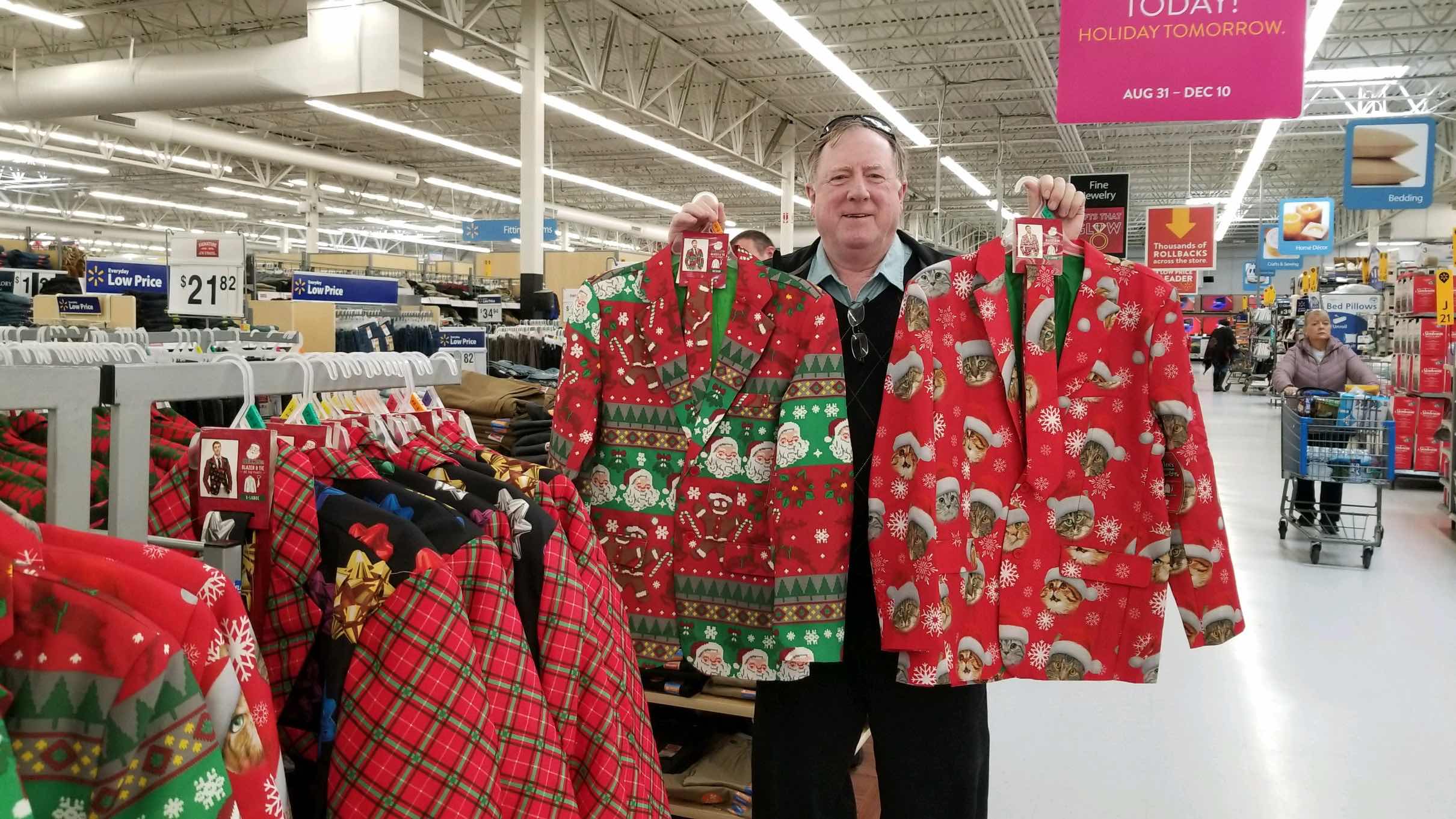 The Writer has done his shopping (he settled for a tropical Santa Christmas tie, thank goodness!), the cards are written, packages wrapped and mailed.  In a couple days we leave for Christmas #3 with my daughter from Germany (she's coming to the US, we're not going to Germany -- this year) and Christmas #4 with my mom.
Oh, and Hey Santa, I've been real good, are you listening? 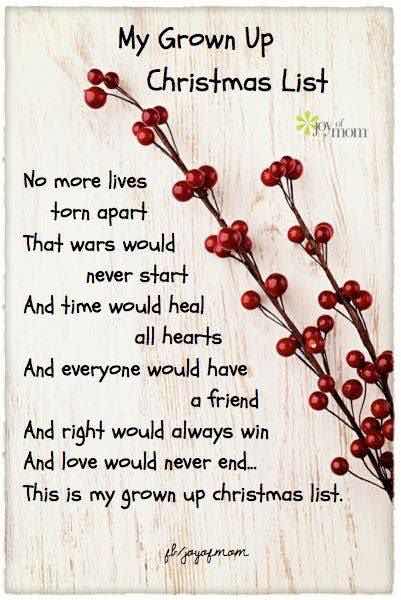