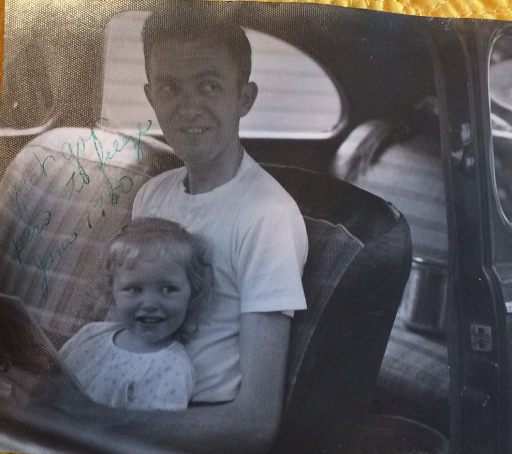 My dad grew up on a dairy farm, graduated from high school, and enlisted with his cousin and best friend before he could be drafted into World War II.
He returned from the war with a dream of becoming a journalist, a newspaper reporter, a writer.
Instead he got a job, a wife, and my sister and me!
Actually, he got two jobs, a day job working in an office and a night job working at his brother-in-law's gas station.  On weekends, with the help of his dad, he built us a house.
He also helped build a house for my aunt and uncle and then my grandparents.  He never made time to go to college himself and get his dream job in journalism but he put two daughters through college so we could follow our dreams. 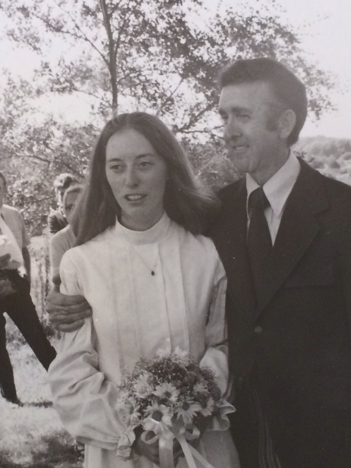 My dad had a passion for travel and a desire for his family to see the world.  Every summer we packed up the tent and Dad drove us all over the United States and Canada for the two or three weeks of vacation he got from work.  He also took us to Europe, toting our "bible", Europe on $10 a Day.
Dad was here to walk both his daughters down the aisle, spoil his grandchildren and watch them grow up.  They believed there was no broken anything that Papa couldn't fix!  He lived to hold his first great grand children, twin boys.
He has been gone several years now and I don't think a single day goes by that I don't want to tell or ask him something.
Here is another dad in my life I want to honor today, my daughter's husband who just happens to have
the same name as my dad! 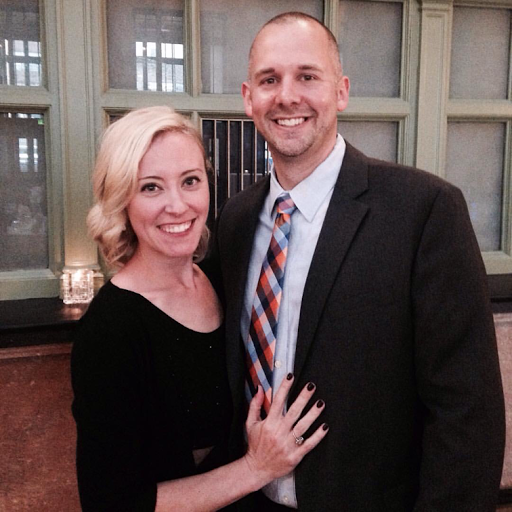 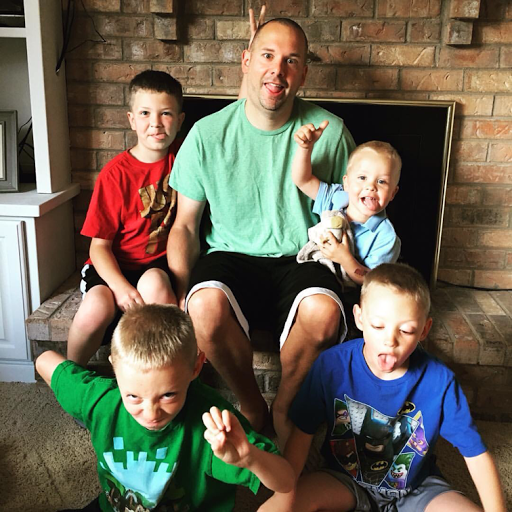 Dad Extraordinaire to this lively bunch, my grandboys. 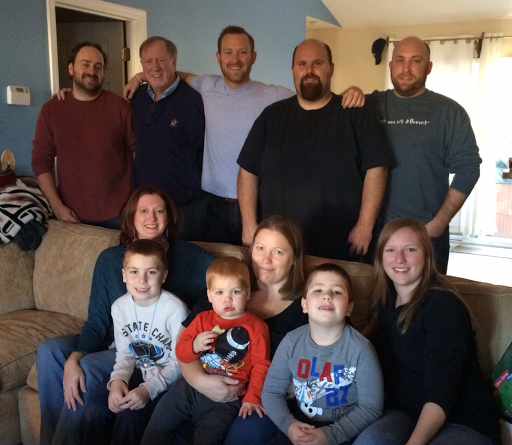 The Writer, children, and grandsons.
Happy Father's Day!
Posted by Cynthia at 11:49 AM