Soldiers From the Prairie

Minnesota had only just become a state, and the battlegrounds of the War Between the States were about as far away from here as you could get.  But, that didn't stop Minnesotans from wanting to enlist.

In a very new little settlement on the prairie, named Wasioja for an Indian chief buried nearby, patriotic fever welled up, stirred by sermons in the Baptist seminary and church perched in the woods. 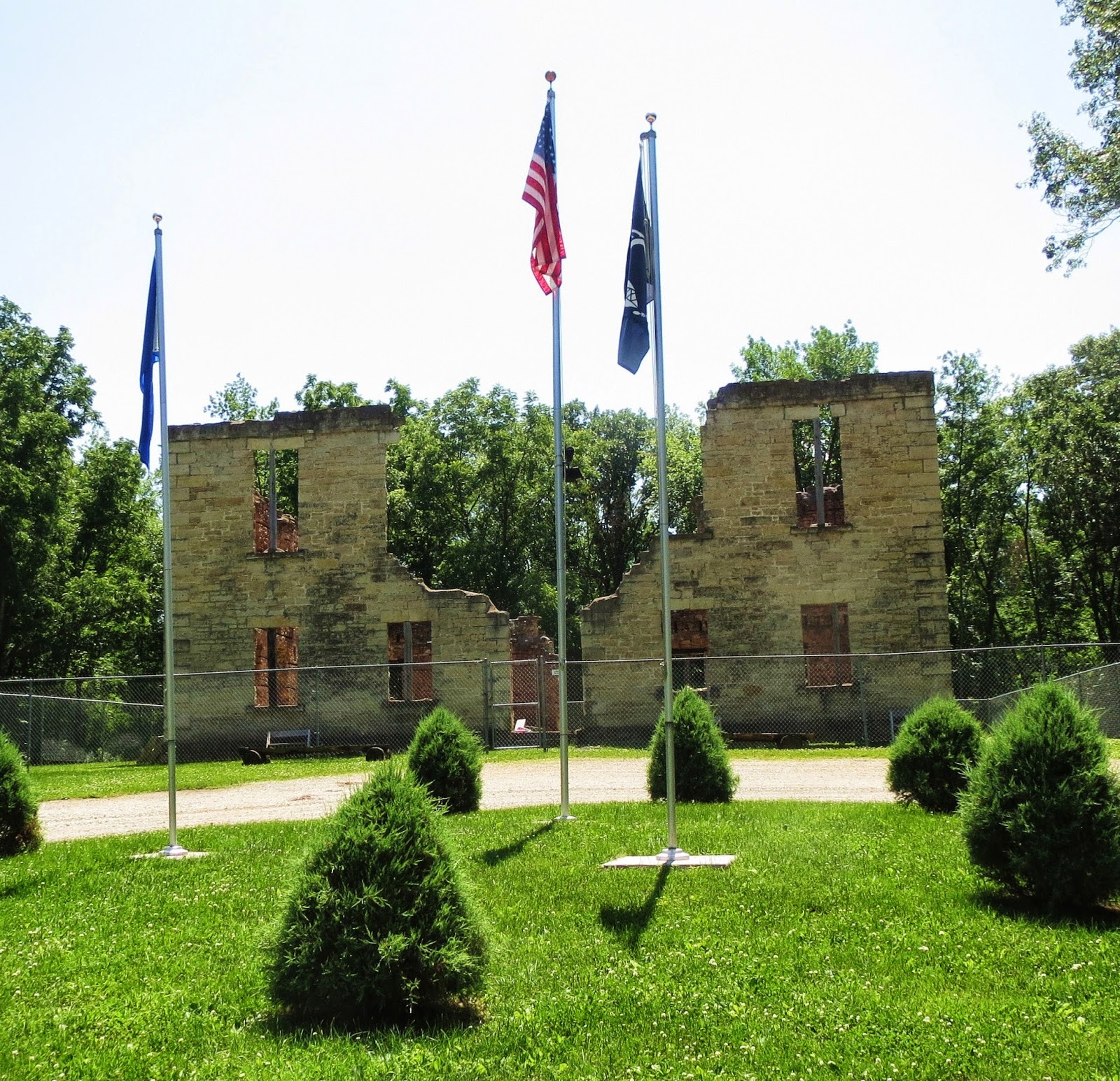 One day in May, 1861, seminary president Williams challenged his students and staff to search their consciences and take a stand. Twelve of them walked out of the classroom, 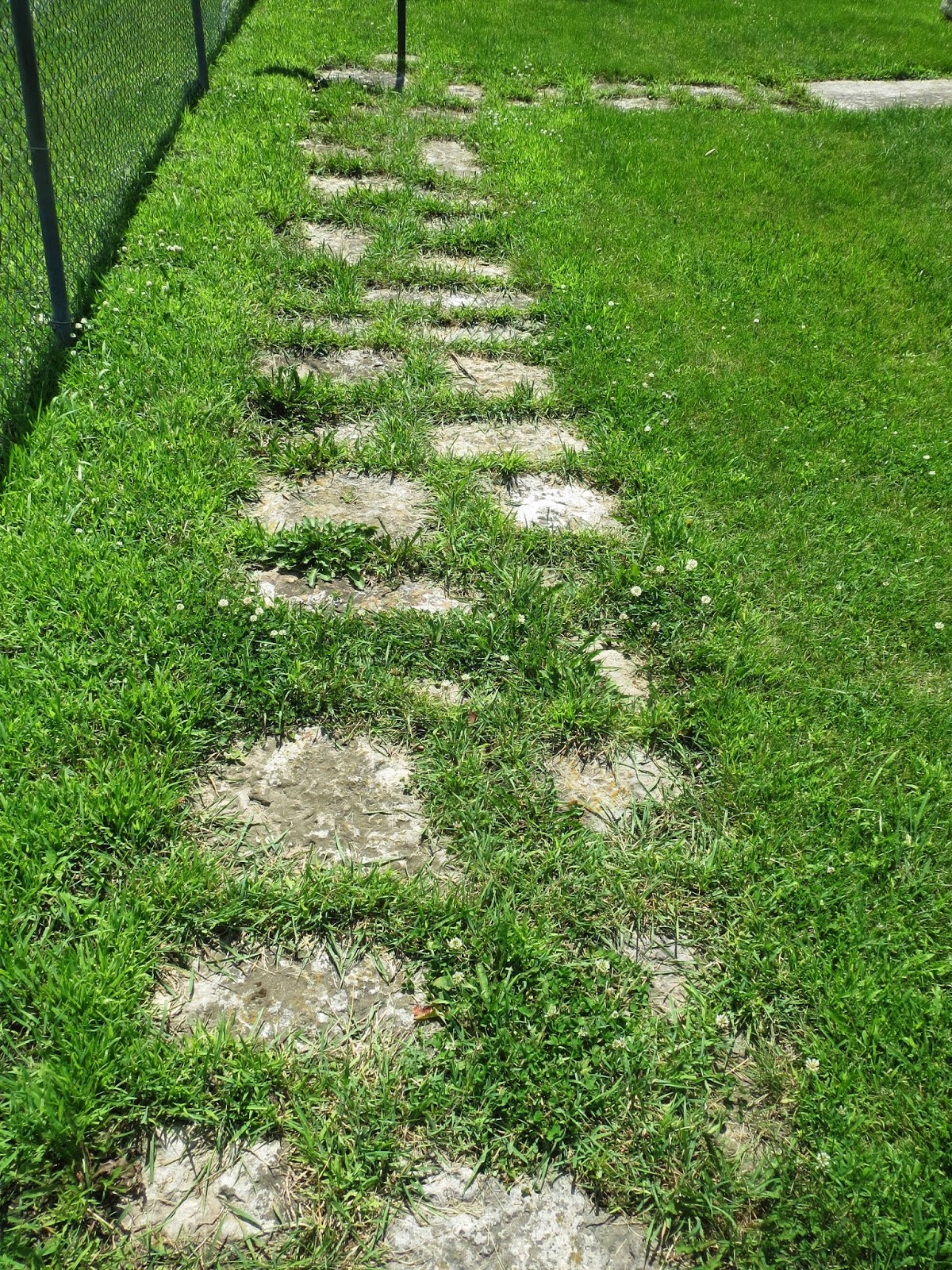 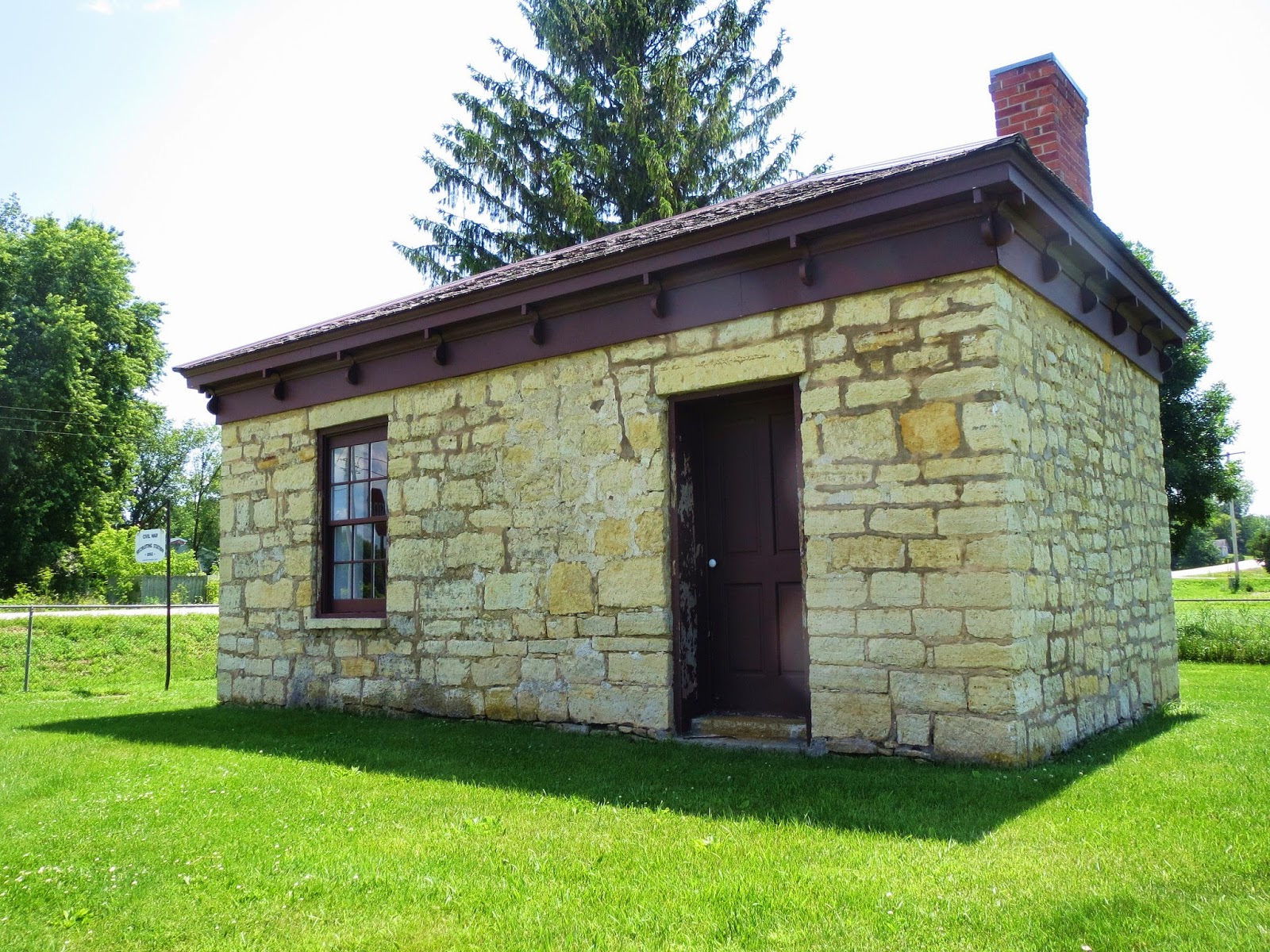 to the law office of Colonel James George, where they enlisted.

Others followed,in fact, a good portion of the able-bodied men of the community.

In 1862 when the men and boys marched away as Company C of the 2nd Minnesota Volunteer Infantry Regiment, Wasioja had 12 stores, a hotel, a school, limestone quarries, a flour mill, and a bright future as a town.

But, of the 80 (or was it 68?) soldiers from Wasioja, only one man returned when the war ended.   Seventeen died of disease, seven were killed in battle, and 21 were wounded. The rest made their homes elsewhere. 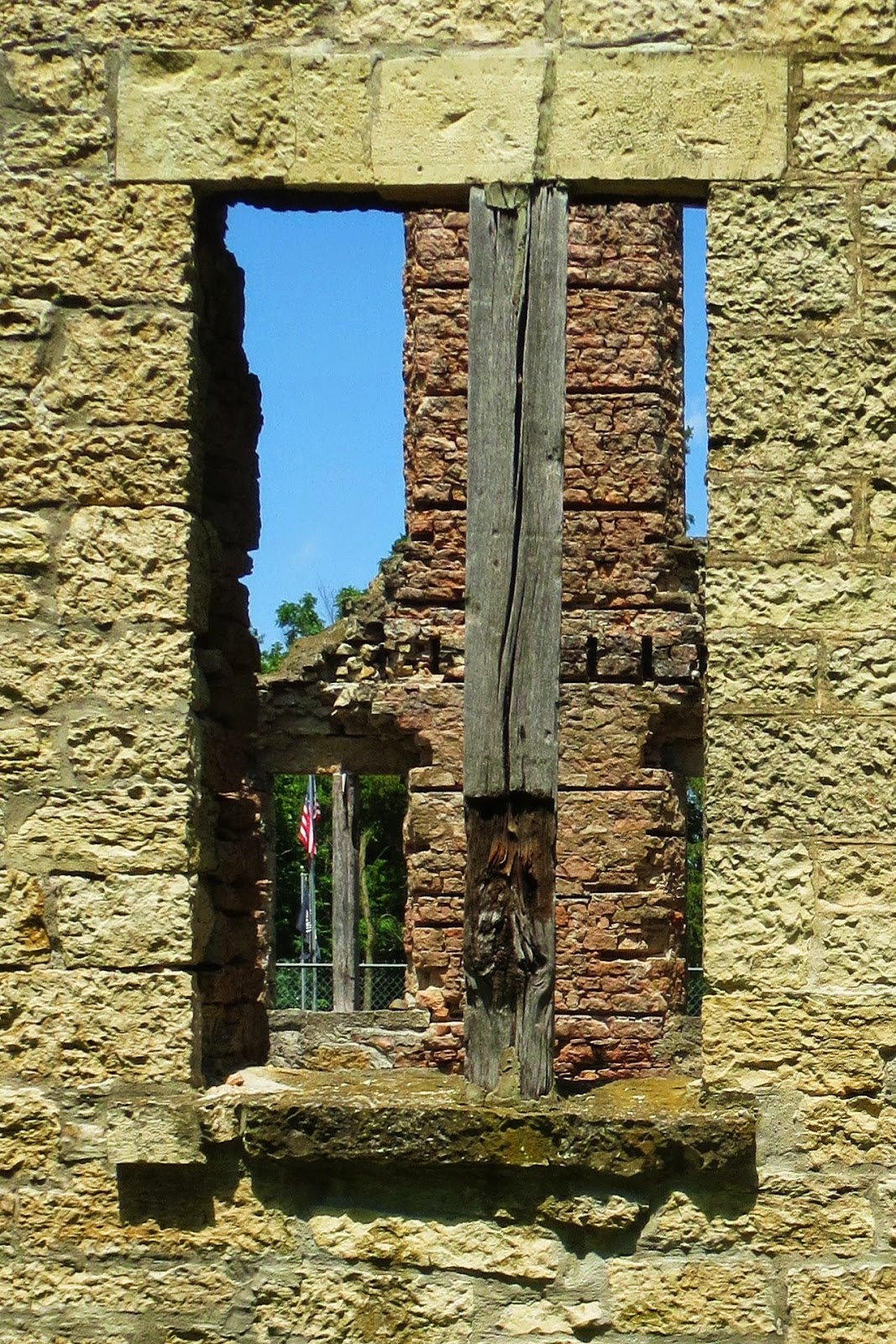 With so many of the men gone, Wasioja began to disappear back into the prairie grass and farm fields. Now there is nothing left but the cemetery, seminary ruins, the school house, and Baptist church, and a few new homes scattered on the dirt roads of the township. 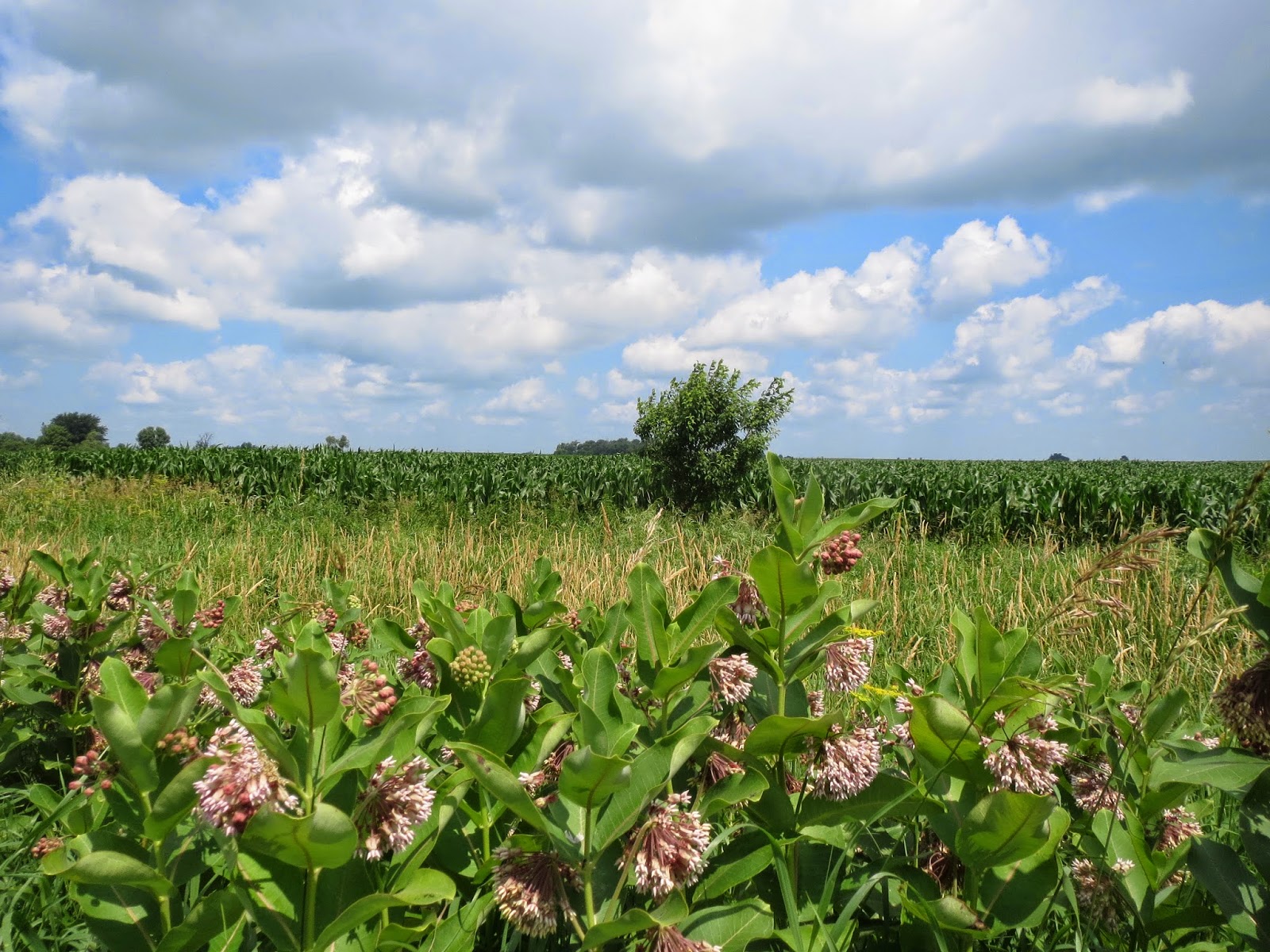 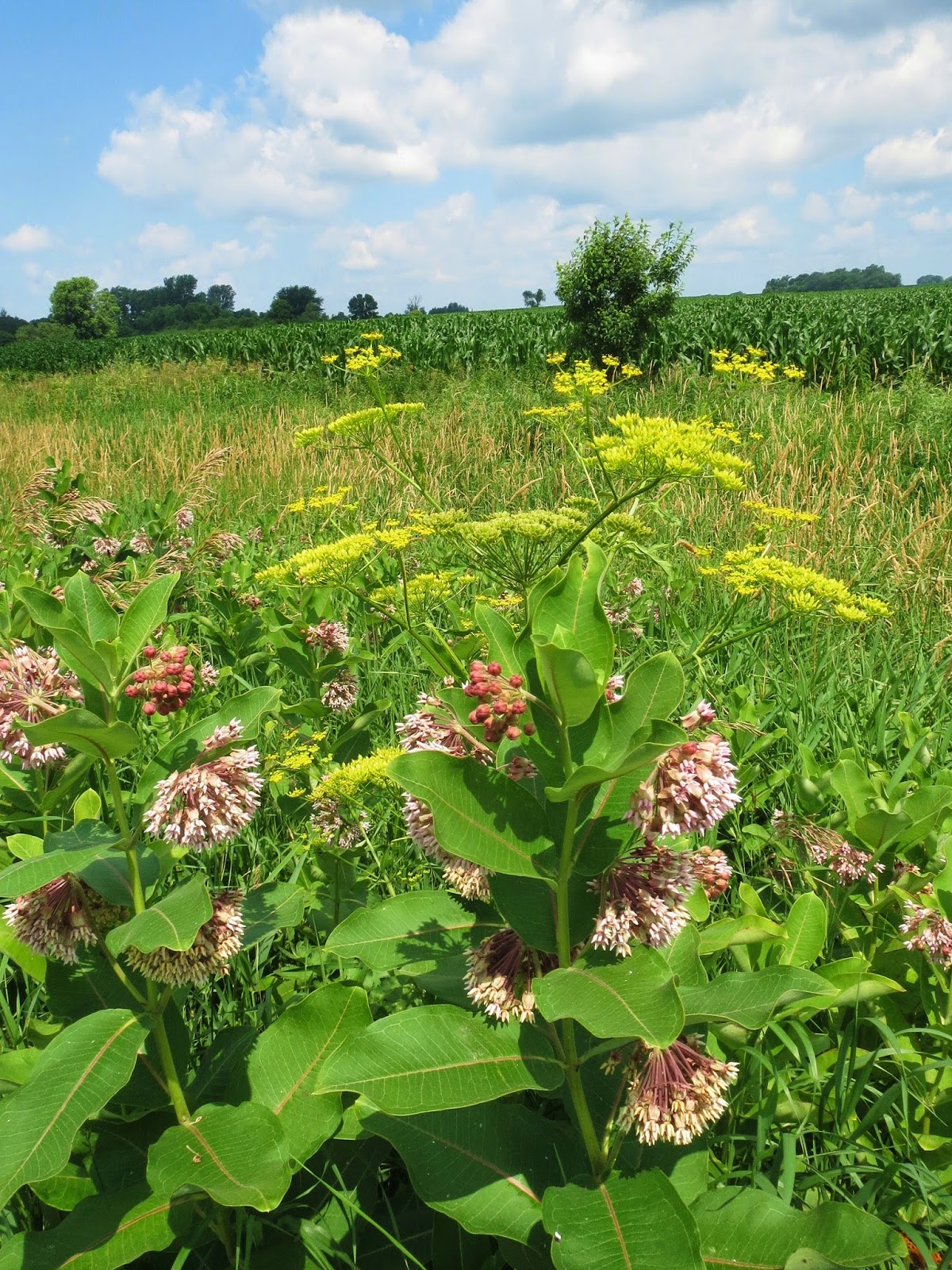 Thank you for reading my blog.  I love to read your comments and visit your blog in return.