We spent the last couple days in Georgetown making some arrangements for the purchase of our new home and doing a little exploring. 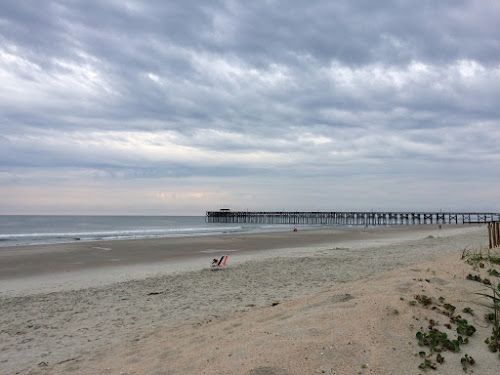 Near the top of our list in importance was checking out the place where we will walk the beach most mornings.

Pawleys Island is a barrier island on the Atlantic that was a summer refuge for the rice planters and their families. It turns out that those rice fields, flooded all summer for growing phenomenonal crops of golden rice, were just as good at growing big crops of malaria-bearing mosquitos. The island breezes blew the bugs away and kept malaria somewhat at bay.

Pawleys Island beaches are just 20 minutes from our new home and one of the big reasons we chose Georgetown. It is unique among the other islands on the southern Atlantic coast with their towering condos blocking the view, commercial beaches, and endless tourist shops. It was and is still known for its "arrogantly shabby" vacation homes and beach life. 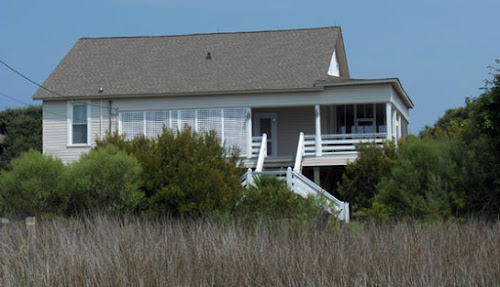 Here's a typical beach house, I guess what is meant by "arrogantly shabby", 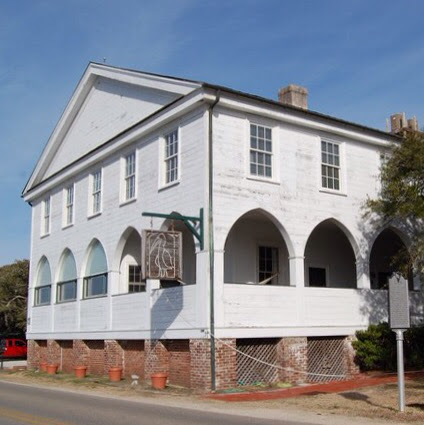 There are no other commercial businesses on the island, no hotels, restaurants, or shops. You have to go back to the mainland for those. 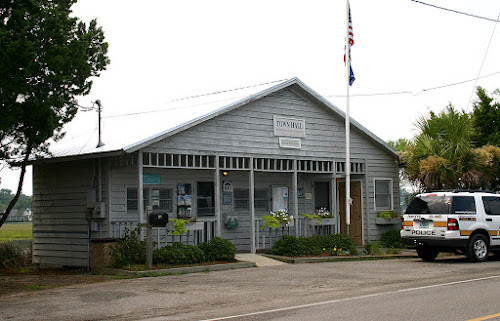 In the 1980s property owners heard talk of large chain hotels considering vacant land on the island and banded together to incorporate as a town. In 1986 with their slogan "Keep Pawley as it is," they passed ordinances forbidding commercial establishments and high rise buildings. A few condos built in the 1970s were grandfathered in and remain the exception with no further such buildings built since the ordinances were passed.

Posted with Blogsy
Posted by Cynthia at 11:00 AM