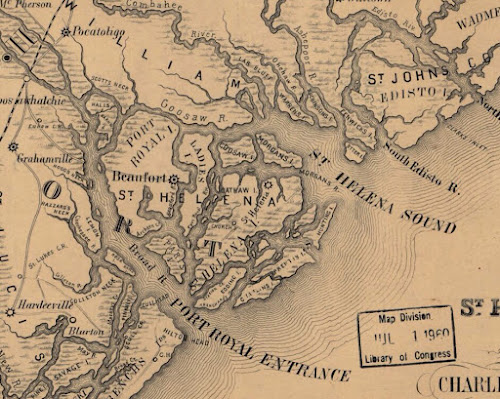 Over the weekend we spent some time on St Helena's Island, one of the larger sea islands, or barrier islands, on the coast of South Carolina.

St Helena's has an interesting and unique history as it was later owned by slaves who worked on the plantations for generations before the Civil War.

In the days of rice plantations there were thousands of slaves who called the island home and only a few white people who lived and worked there full time. The big plantation houses were summer homes for the families of the owners to escape the heat in Beaufort and enjoy the cooling sea breezes. 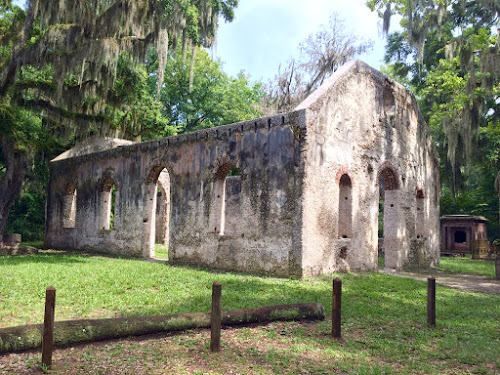 This small church, built in 1740 as a "chapel of ease," served planters from Beaufort when they could not regularly attend services in Beaufort.

It was once known as the White Church, as the tabby construction, a mixture of oyster shells and lime, caused it to appear to glow with a white light when it was new. 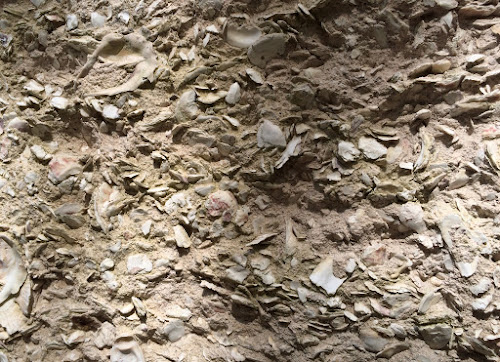 Tabby is made by burning oyster shells to create lime, then mixing it with water, sand, ash and broken oyster shells. The oyster shells came from huge piles of shells built up from Indian camps over many generations. 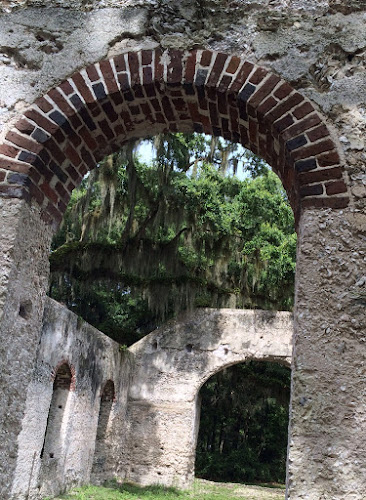 On November 4,1861, the Sunday service at the chapel was interrupted by a messenger with news that Beaufort was about to be invaded by Union troops. 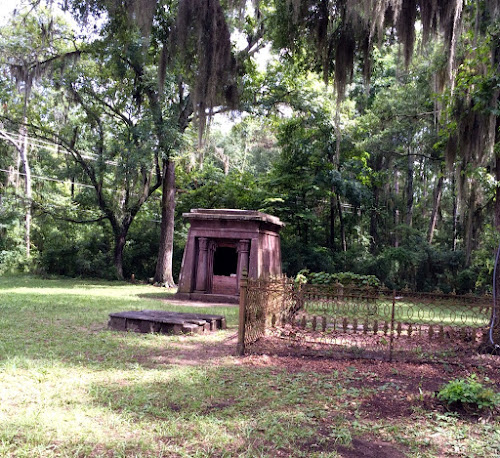 A beautiful vault was built for the Fripp family who were instrumental in getting the church built. All the planters fled from the island with the arrival of Union troops in 1861. The vault was opened by vandals and Union soldiers bricked up the opening to repair it. The next morning most of the bricks had been removed and stacked neatly to the side.

People were convinced that supernatural forces were at work and the vault has been left as it was, only partially closed. 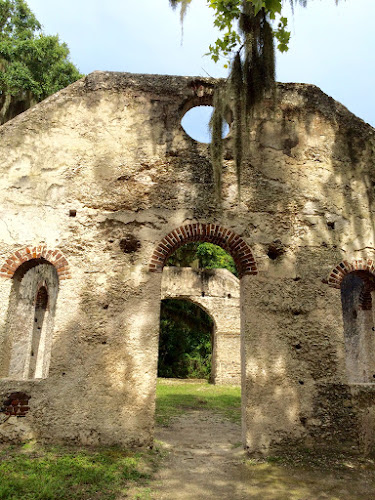 Union soldiers used the building for services during the Civil War, as did northerners who came to the area after the war to educate and train the freed slaves.

It was destroyed by a forest fire in 1886 and never repaired.

By 1812, the population of St. Helena Island had increased to the extent that the chapel of ease was designated a parish church. The church was virtually abandoned when the planters evacuated the island in the fall of 1861.

Posted with Blogsy
Posted by Cynthia at 2:04 PM