You would think that swimming lessons would be essential for South Carolina Lowcountry children who live surrounded by water of every kind. But sadly, that's not the case for the area's poor. 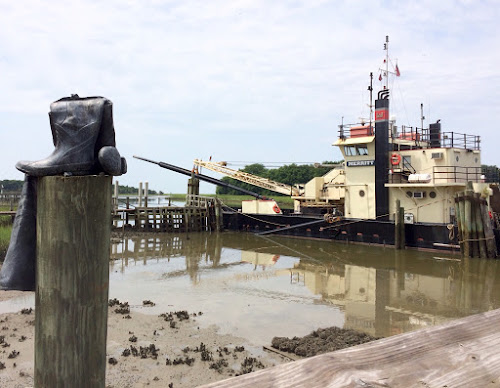 In the first half of this year there have been 13 lives lost already in the lakes, rivers, and ocean in the Georgetown area. The most recent victim was a 12-year-old boy.

It's hot in the summer in South Carolina and all that beautiful water tempts with free fun and an opportunity to cool off.

There is no public pool in Georgetown with inexpensive swimming lessons like I had growing up. It costs $85 joining fee plus $69 a month for a family to use the YMCA and swimming lessons cost extra on top of that.

The schools are poor; no pools there, but second graders are given four free swim lessons during the school year at the YMCA pool.

It's a start, but anyone who has raised a child knows that four swim lessons at age 7 aren't enough.

It's not only the children who can't swim. In McClellanville, population 499, a fishing village just down the road, there is a monument erected in memory of those who have lost their lives by drowning. The names on the memorial are those of 58 of the town's commercial fishermen, men who made their living on the water and the water took their lives. 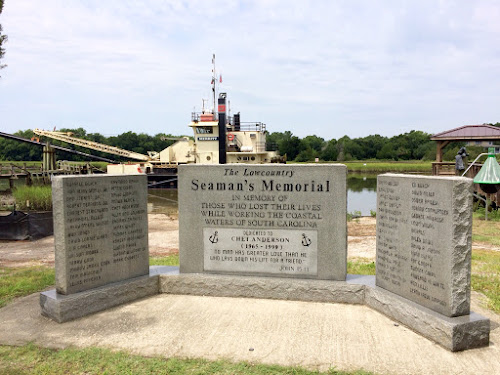 The Lowcountry Seaman's Memorial is dedicated to Chet Anderson, 34, a shrimper who died in 1999.

He drowned while saving a crew member who fell overboard.

Anderson could swim, but his crew member could not.

Posted with Blogsy
Posted by Cynthia at 12:57 PM