As you travel away from the South Carolina coast, you immediately find yourself in one of largest cotton growing areas in the U.S.  The fields are coming into bloom and the blossoms are lovely. 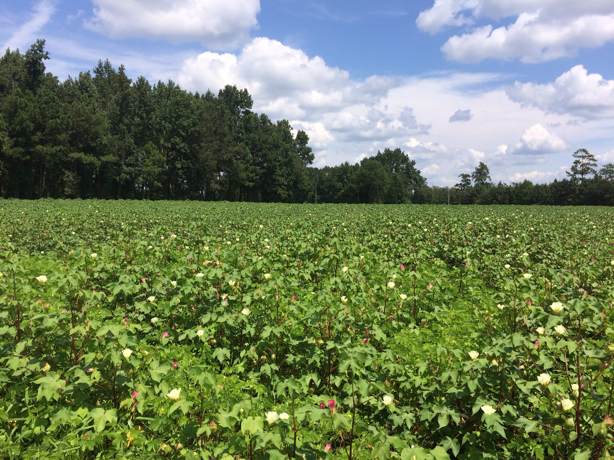 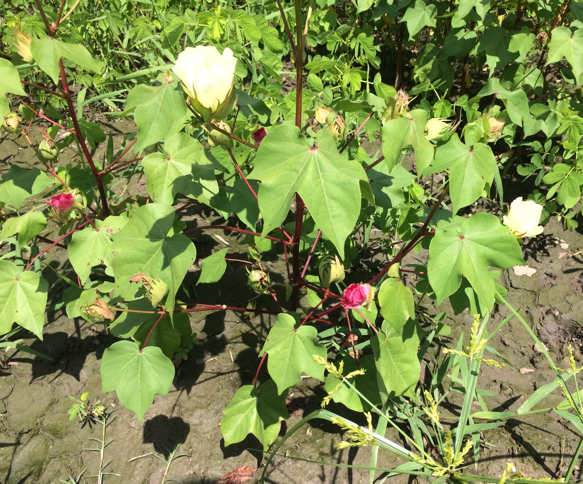 The little town of Salter is nearly a ghost town now but when cotton was king it was a thriving community. 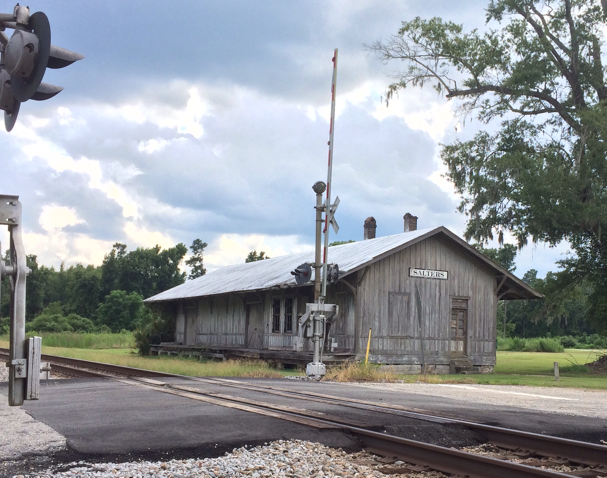 The Atlantic Coast Line railroad built a depot in the 1850s and Salter became a town on the map.  The depot served the town for over 100 years and on the other side of the tracks, Salters first cotton gin was built. The Salter gin is gone, closed in 1970 and torn down in 2015. 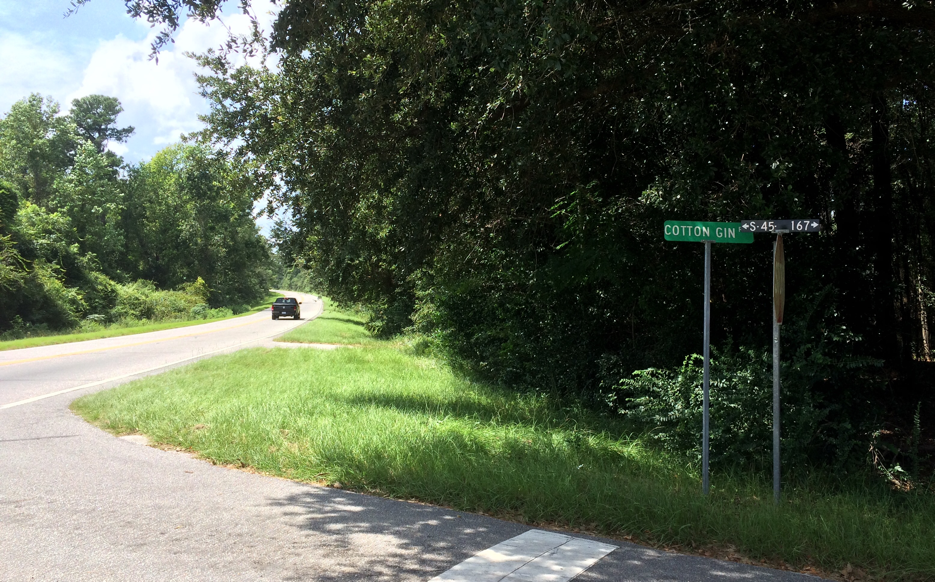 This building served as a store for over a century. Its first proprietor, James Alurid Ferrell, opened a small mercantile in his home in 1880. After building this structure on the corner of his property, he moved his business here and operated the store until his death in 1918. 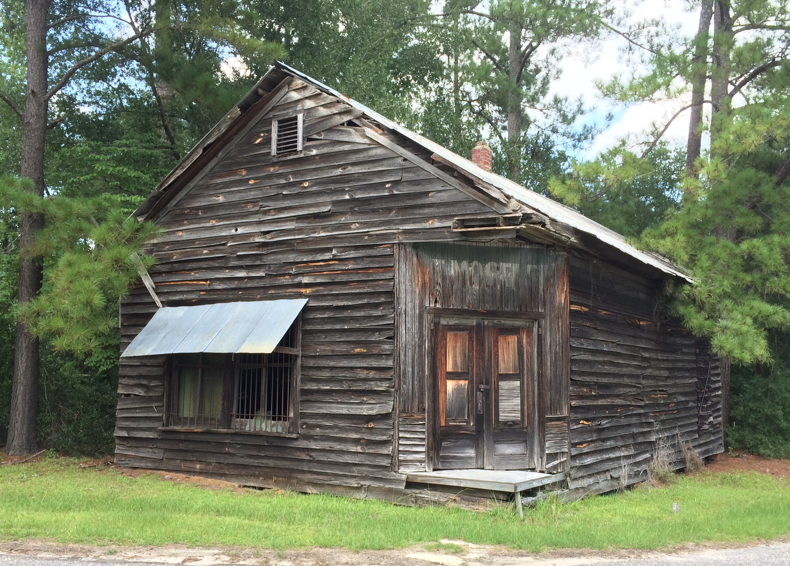 The Mosely store opened in 1921 and was run by several generations of Moselys until 1990.  Very faintly above the door you can still see the store name in faded letters. 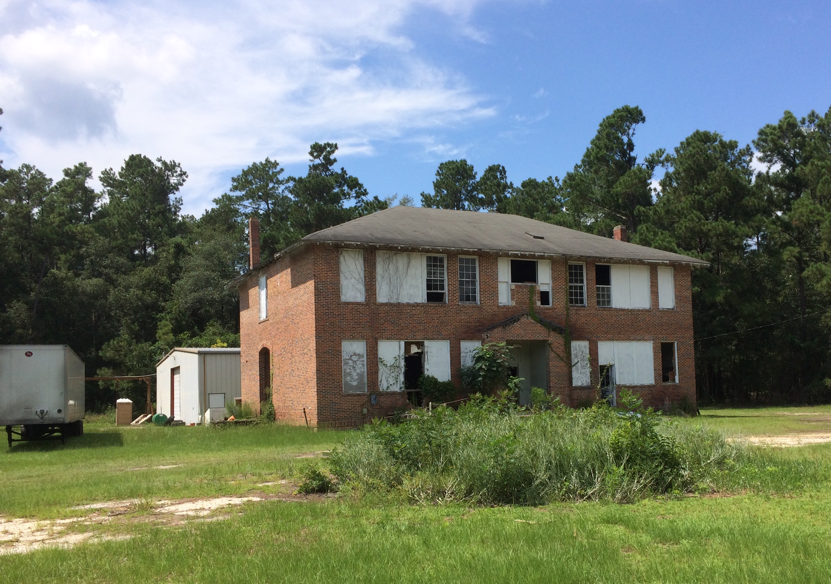 The old brick school is the only other old building left in Salters.  It was built in 1924 and housed three classrooms on the ground floor and a classroom and auditorium with a stage upstairs.  In 1925 there were 100 students in grades 1-11 and the school owned its own school bus.