Ta Da! My Book Is Published 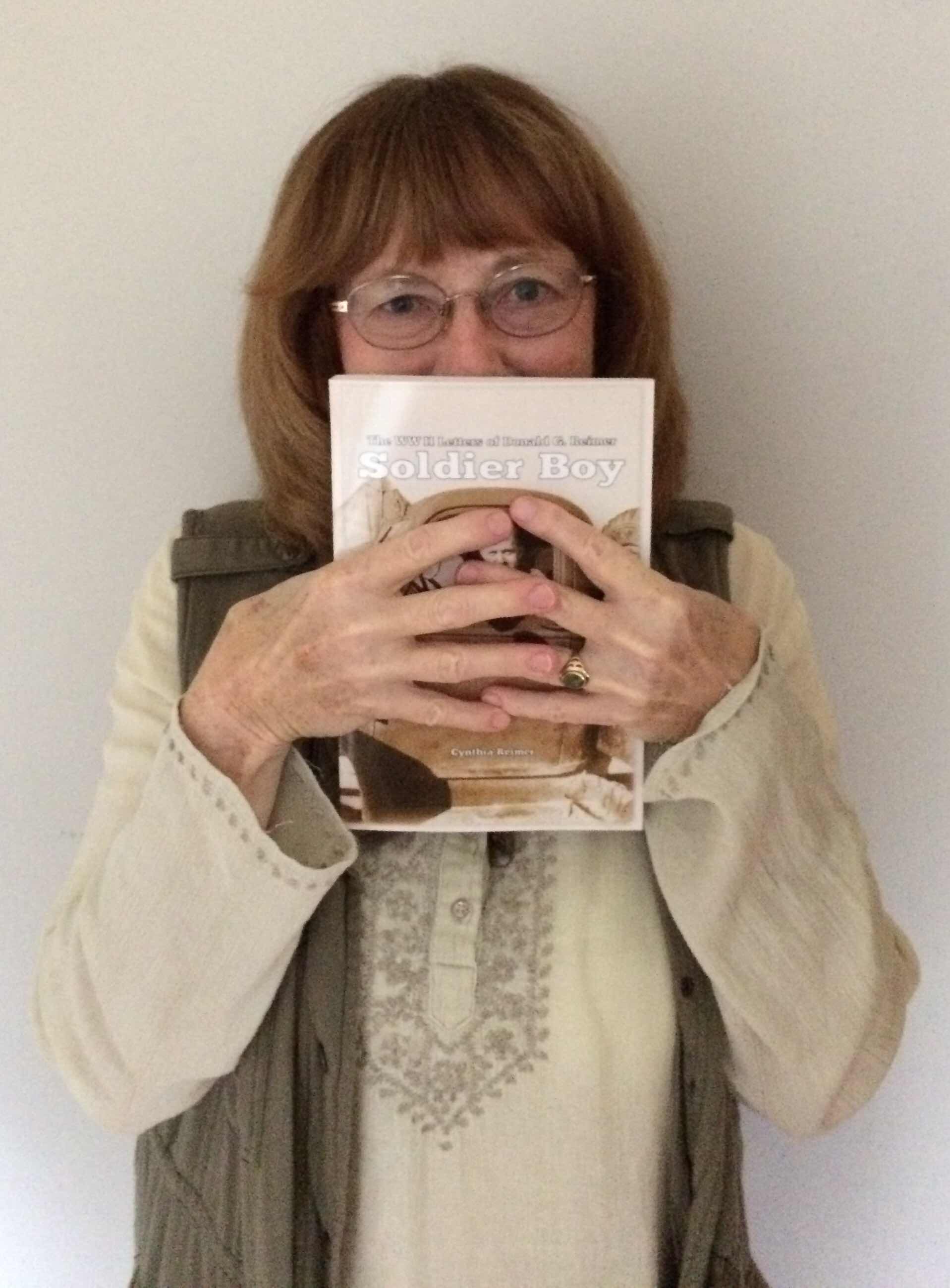 I’m pretty excited!  Soldier Boy: the World War II Letters of Donald G. Reimer, is ready to read.
Here’s an excerpt from the cover:
“When l found a box of letters in my grandparents’ attic, I had very little knowledge of the part my father played in World War II.  The letters, nearly a thousand written between him and his parents and sister back home on the farm in northern Illinois, juxtapose the difficulties of farming in war time with those of a young man far away from home for the first time, fighting in a bloody war. 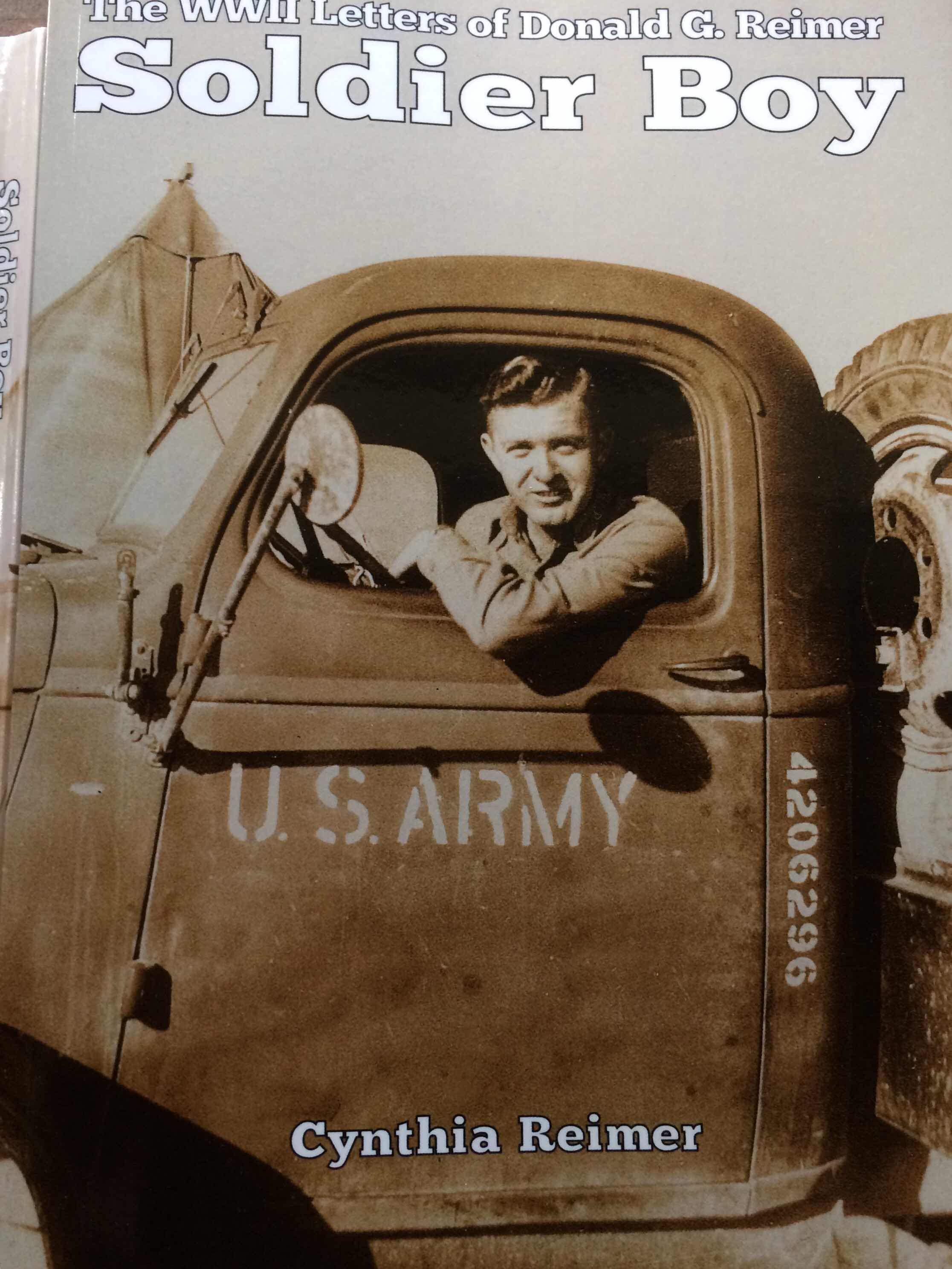 “Donald Reimer enlisted in the U.S. Army in January, 1943, just ahead of the draft board, when the country was reeling from the tragedy at Pearl Harbor. Still a teenager, he was willing to do his part.  After months of brutal training for desert fighting, he found himself fighting instead with the 485th Anti-Aircraft Artillery Battalion on the jungle islands of Leyte and Okinawa in the Pacific.
“The letters tell a story of a young, naive boy as he grew into a soldier and a man.”
I was able to include quite a few photographs.  My dad had a camera and sporadically, film for it, which he would mail home to my grandparents for developing.  Amazingly, the photos were preserved in quite good shape (much better than my slides from the ‘70s and ‘80s). 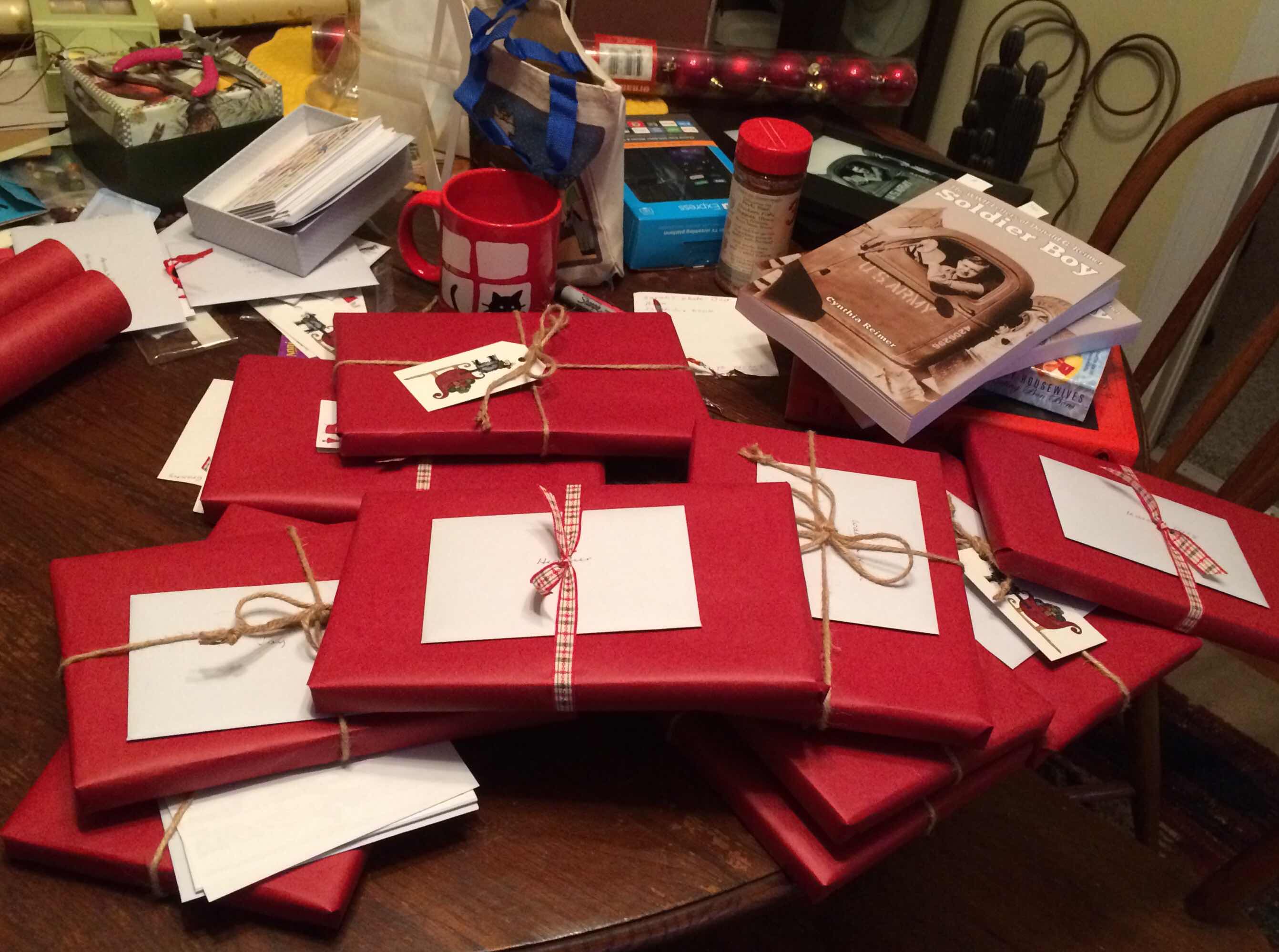 If you are interested in reading Soldier Boy as an ebook, it’s available on Amazon.  Follow this link: https://www.amazon.com/Soldier-Boy-Letters-Donald-Reimer-ebook/dp/B07ML21HX7/ref=sr_1_1?ie=UTF8&qid=1547387662&sr=8-1&keywords=soldier+boy+cynthia+reimer
For a paperback copy, email me at soldierboydgr@gmail.com.  The paperback price is $13.95 + $3 postage (U.S. only, “media mail” takes about 5 working days).
1st copies, ready to mail out
Posted by Cynthia at 6:04 AM