DECEMBER 8 - What Could Be More Delightful?

I had something else planned for my blog today, but then this appeared on National Public Radio as we were eating lunch:

Margaret Keenan, a grandmother of four, made history Tuesday after getting a potentially lifesaving birthday present.

With one shot — or "jab" as Britons might say — Keenan, who turns 91 next week, officially launched the United Kingdom's nationwide coronavirus immunization campaign — the largest such effort in its history.

"I feel so privileged to be the first person vaccinated against COVID-19," said Keenan, who received the shot at 6:30 a.m. U.K. time. ‘It's the best early birthday present I could wish for because it means I can finally look forward to spending time with my family and friends in the new year after being on my own for most of the year.’ “ 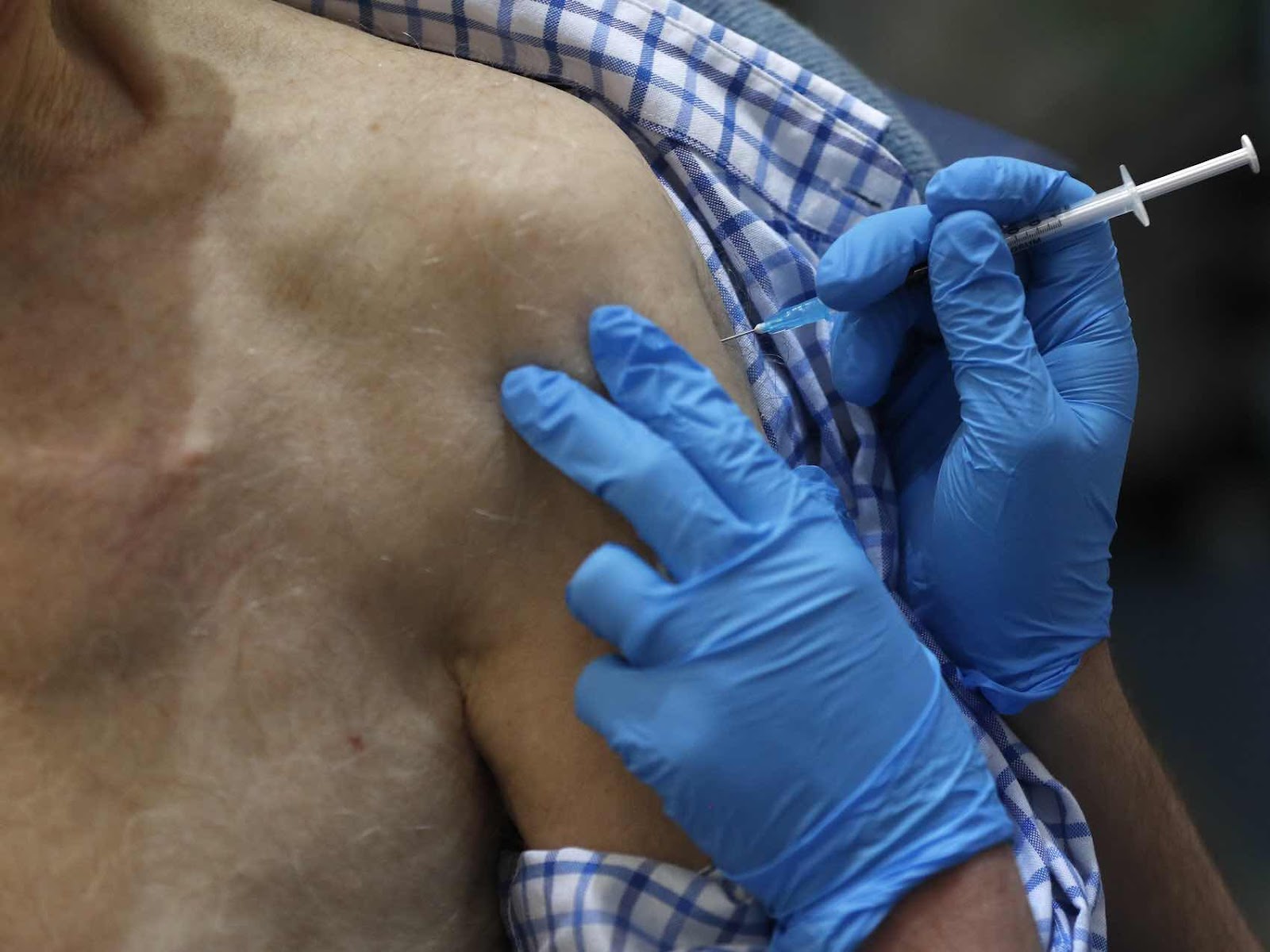 Even though the overnight news here was that the vaccine may be delayed and in short supply in this country until June or July,  I am overjoyed and filled with hope to see a mother and grandmother somewhere who is on her way to seeing her family, friends, and living a normal life again.

Nothing could delight me more today than this! 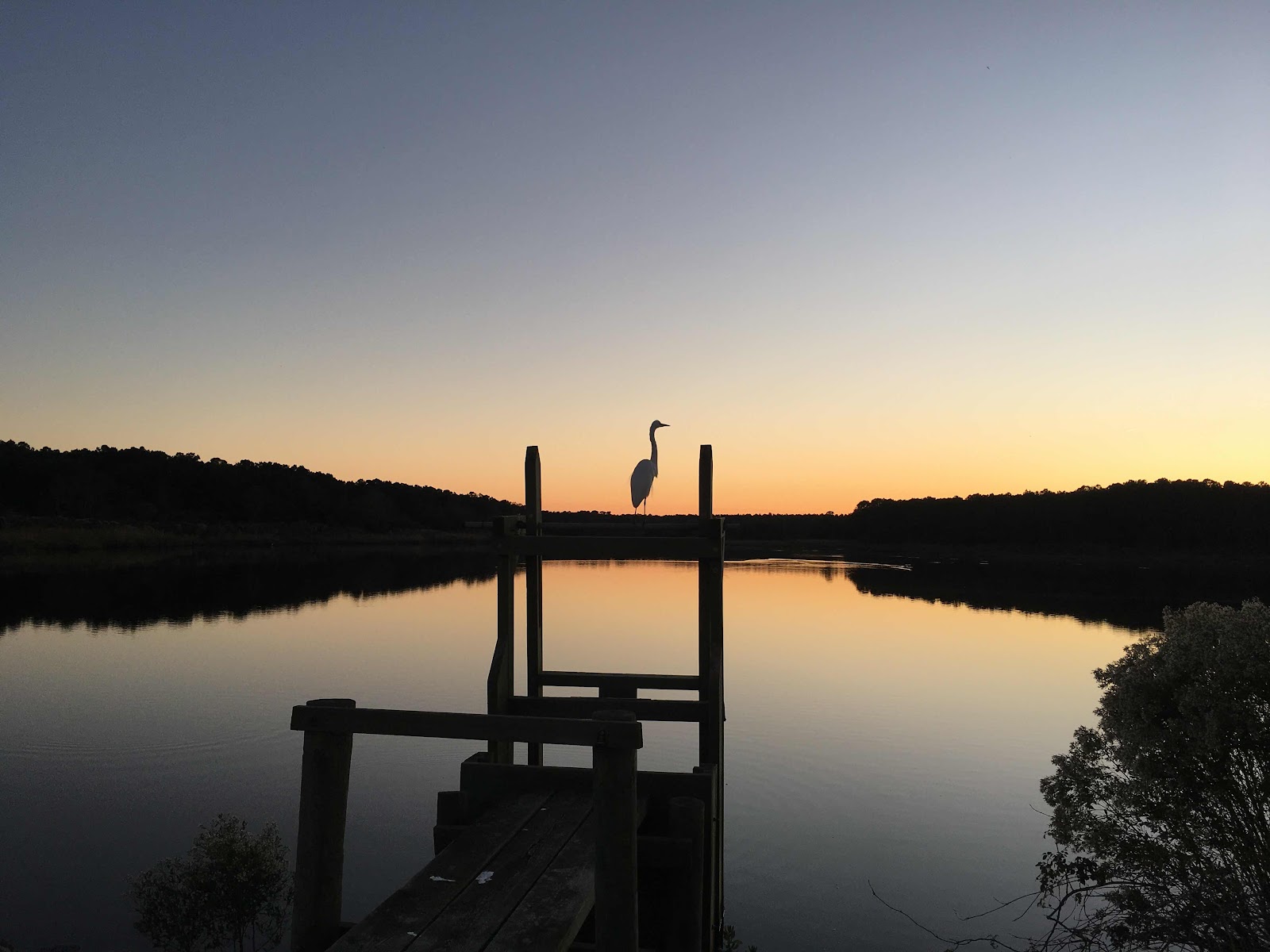