I've been surfing the web every couple days for a few weeks, watching airfare prices for a trip in September.  I had a "buy now" price in my mind, and twice I found it, but for some reason I couldn't commit.  I'm not exactly sure why.  Really, I could be blissfully happy in London or Paris, England or France.  Or China.

But I can't seem to choose!

Today I read this news on the Internet:


LONDON (AP) — A British museum has successfully recovered what could be the last intact model of a famous German World War II bomber from beneath the English Channel . . . .with a photo of it being lifted out of the Thames.
So naturally, today I'm thinking: London!
This trip will not be the Kings and Queens of History Tour, the Popular Sites of a Great City Tour, or even the Famous Dead Authors Tour.  I've seen all the "big stuff" in London several times, but usually with tour groups of kids in tow.  No, this would be a trip that caters to my own idiosycrasies and obsessions.
Here's what I have planned so far:

The Foundling Museum -- one of the first homes for orphaned children, housing 27,000 orphans before it closed.

The Churchill War Rooms -- from which Churchill commanded the Battle of Britain which finally ended The Blitz, the relentless bombing of London residents by the Germans. 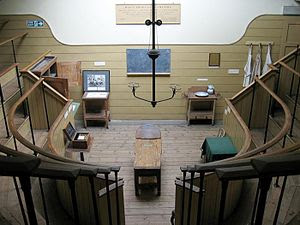 The Old Operating Theatre and Herb Garret -- an intact operating room and museum from the days before anesthesia. 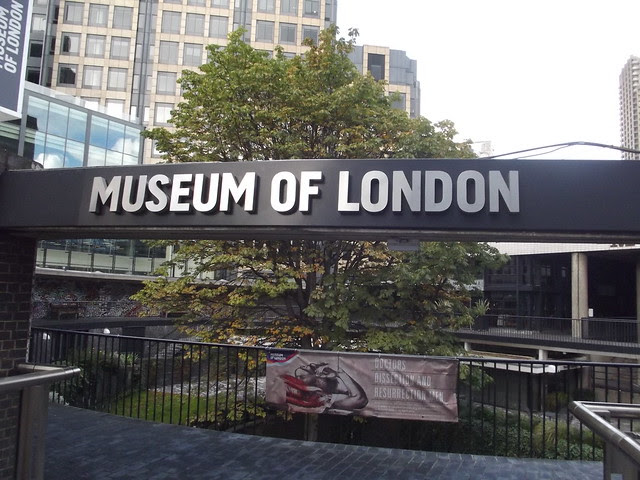 Museum of London -- London life from before it was London to present day.  And it's free!  I think this might take me more than one day.

Museum of London Docklands --  The East End and the port. 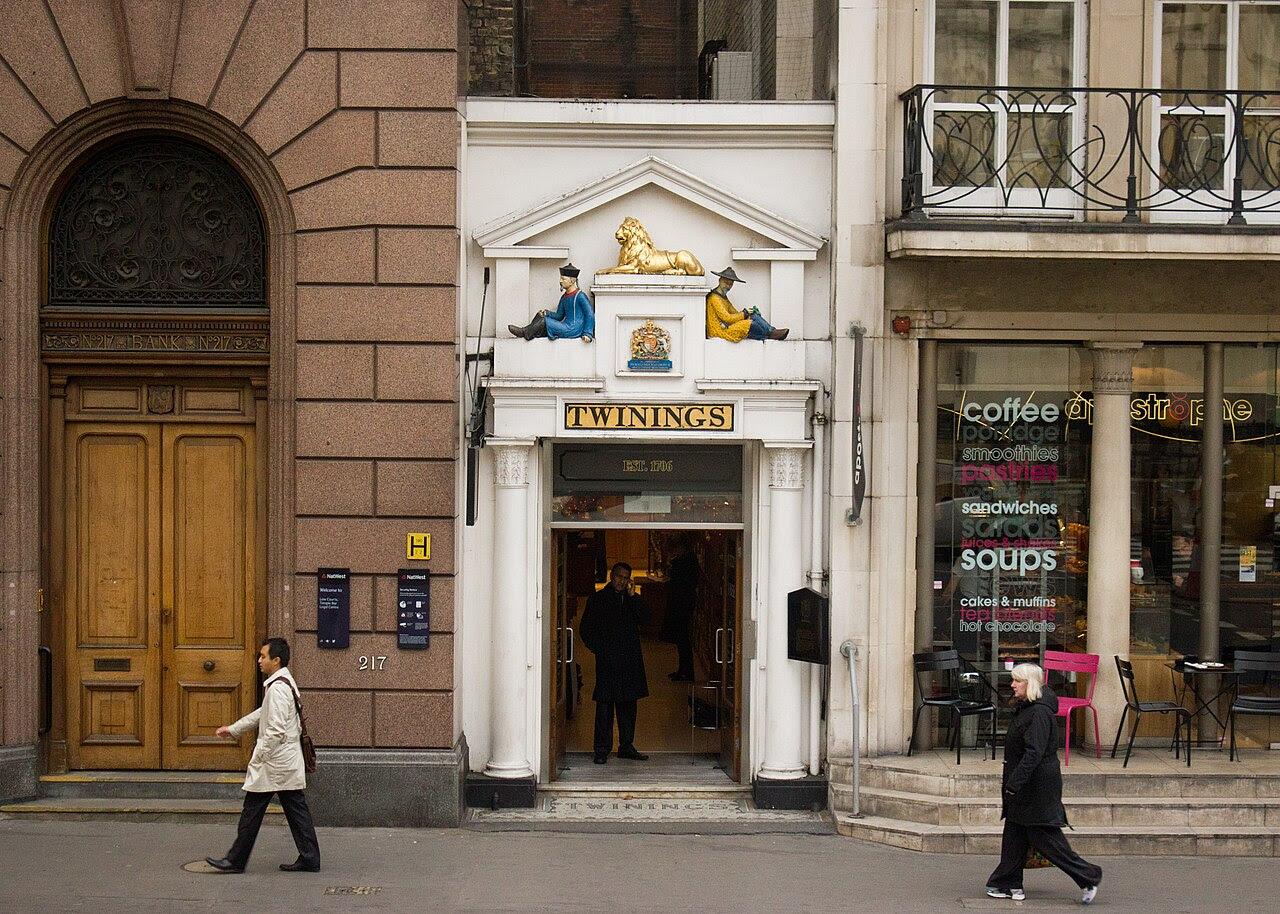 Geffrye House -- a free museum in the East End depicting the history of the British home over the last 400 years.