Early Morning Walk on the Harbor

First, a cup of iced americano from the Coffee Break Cafe ... 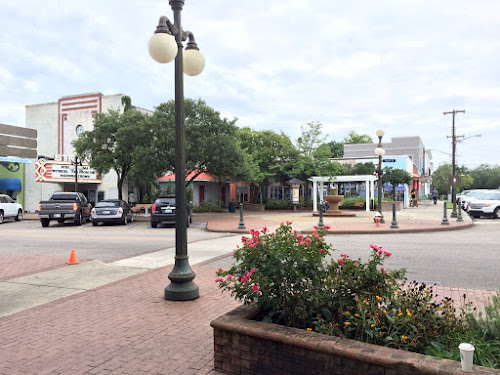 then cross the street to see what's happening in the harbor --

a nice way to start our second summer day in Georgetown. 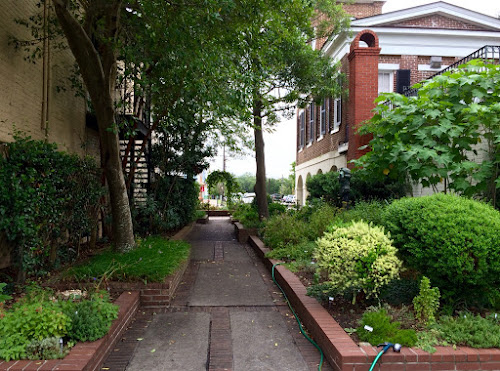 Cut through the little park beside

in the old town hall and slave market ... 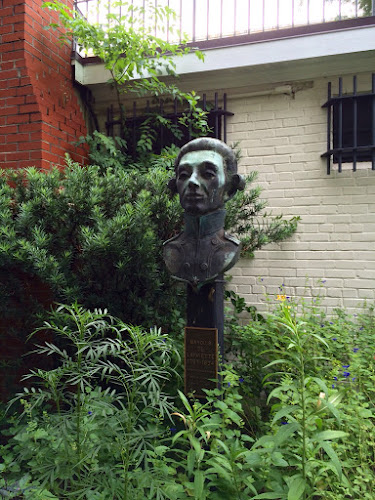 past the bust of the Marquis de Lafayette,

the young Frenchman who landed in America in Georgetown 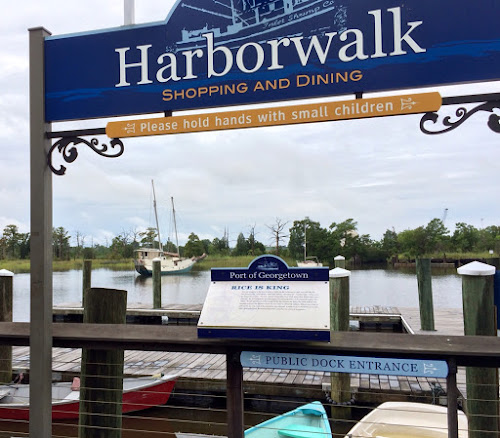 Take the Harbor Walk, a series of docks that runs several blocks along the waterfront ... 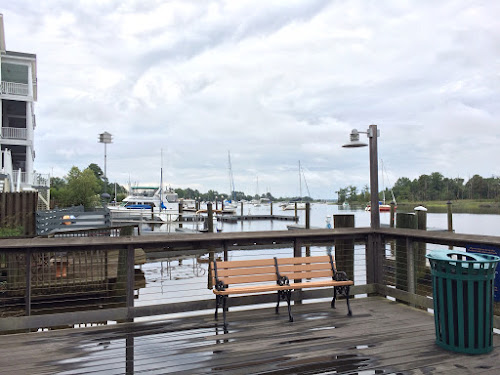 past the yachts and fishing boats and

and out to see the old lighthouse. 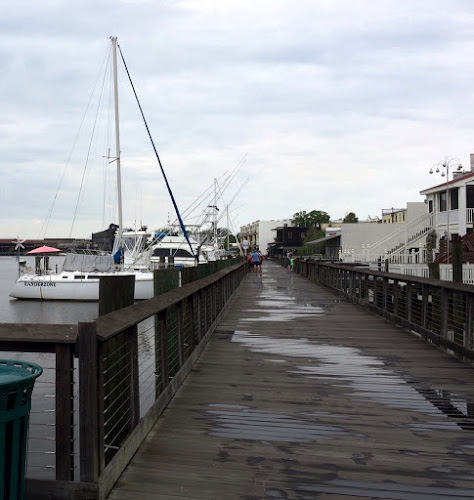 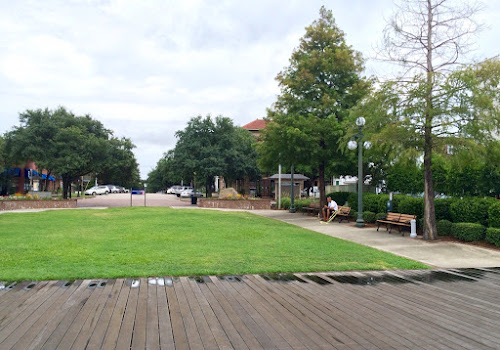 In the three-block historic district every space not occupied by a building has become a green space, a park. Francis Marion Park is named for the general also known as The Swamp Fox, quite a legend around here. (I'll save that story for another day.)

The person sitting on the bench is a disabled man who makes roses from palmetto fronds to sell to visitors. 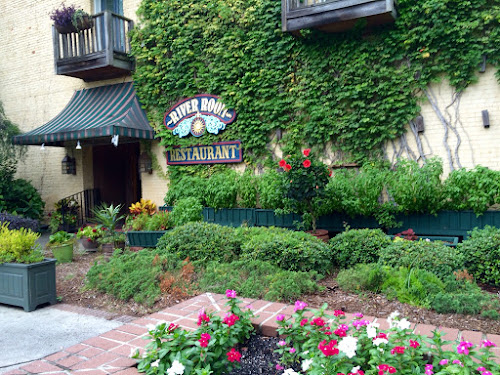 blooming in the center of the garden are hibiscus. 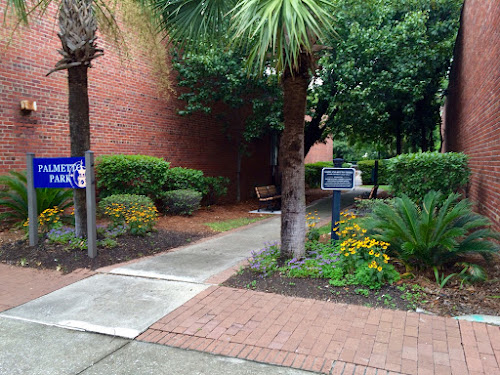 South Carolina's state tree is the Sabal palmetto and this tiny park was built in its honor. It was chosen as the state tree because it assisted in the defeat of the British during the American Revolution.

Fort Moultrie on Sullivan's Island survived the attack of the British because it was constructed of palmetto logs which absorbed the impact of cannon balls.

In other words, the cannon balls bounced off! 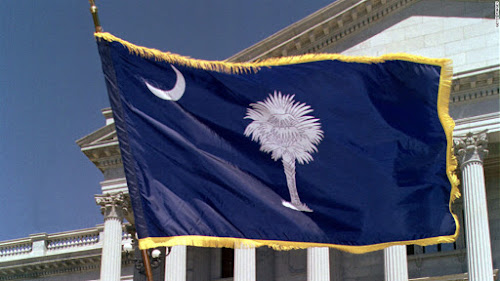 Also called the Cabbage Palm, it graces the flag

of the Palmetto State

along with the pretty Carolina moon.

Posted with Blogsy
Posted by Cynthia at 12:09 PM