The small town we live nearest to, Ridgeland, just opened a town museum in an old gas station donated by a citizen. It's called the Morris Center and its first exhibit is about Highway 17, a historic road in South Carolina that put Ridgeland on the map and then took off again when Interstate 95 opened and bypassed it.

Highway 17 is an extension of the King's Highway commissioned by King Charles II as a postal route for the king's couriers built between 1673 and 1735.

The original King's Highway ran along the coast for 1300 miles from Boston, Massachusetts to Charles Town (Charleston), South Carolina.

But back to Ridgeland and the Morris Center. 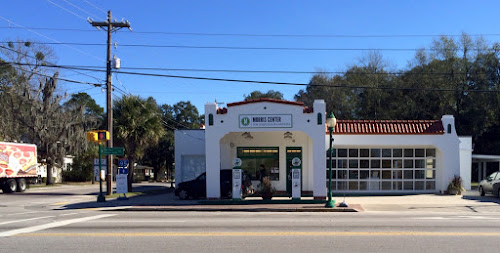 Here it is today, looking a lot like it looked in its heyday. 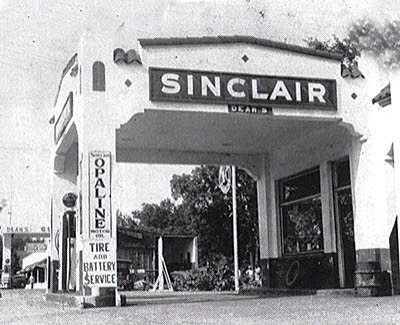 It was built in 1937 at a cost of $5000 and served motorists traveling Highway 17, the Coastal Highway, through Georgia and as far south as Punta Gorda, Florida.

I found this old photo of it from the early 1950s. 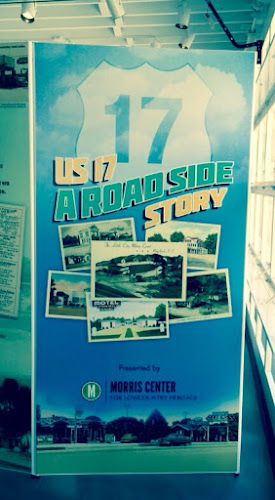 Around the service station "motor courts" sprang up to provide automobile travelers places to sleep and restaurants to feed them.

The motels also still exist in Ridgeland, although now mostly as cheap rooms for the poor and transient to rent by the week. 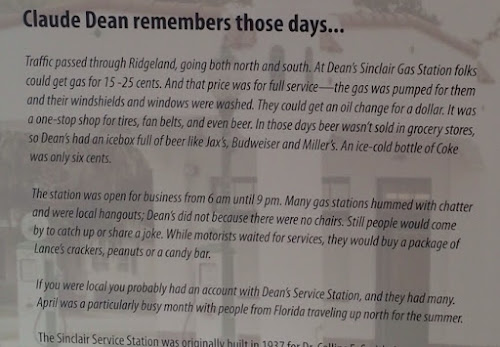 Claude Dean worked in the station for his uncle and later bought it. Here's what was recommended for automobile travelers to carry with them in the early days of long distance travel. 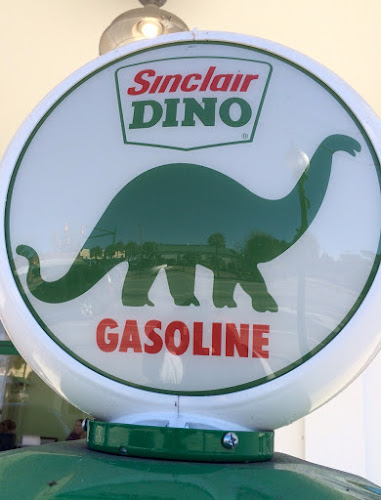 My family traveled a lot and I had seen most of the United States by the time I was a teenager. Every summer we would pack up the car with camping equipment and head out for a few weeks to explore the country.

My sister and I favored Sinclair gas stations because we like the dinosaur. 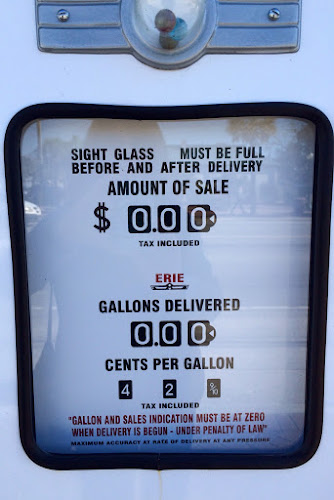 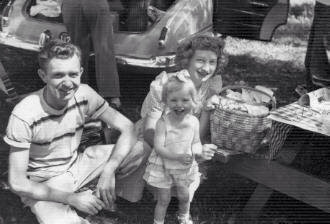 Is it any wonder I love to travel?

Posted with Blogsy
Posted by Cynthia at 10:14 AM